Brought down to a mockery, the logo aesthetics for the Moscow based street-gastro bar with mexican cuisine is a juxtaposition of vulgar wall painting and an unreachable image of mexican Santa Maria tattooed on a pivot’s back. This reflection resulted the logo lettering, easy to be imagined on a Californian bar that welcomes a serious writer in his pursuit of inspiration. 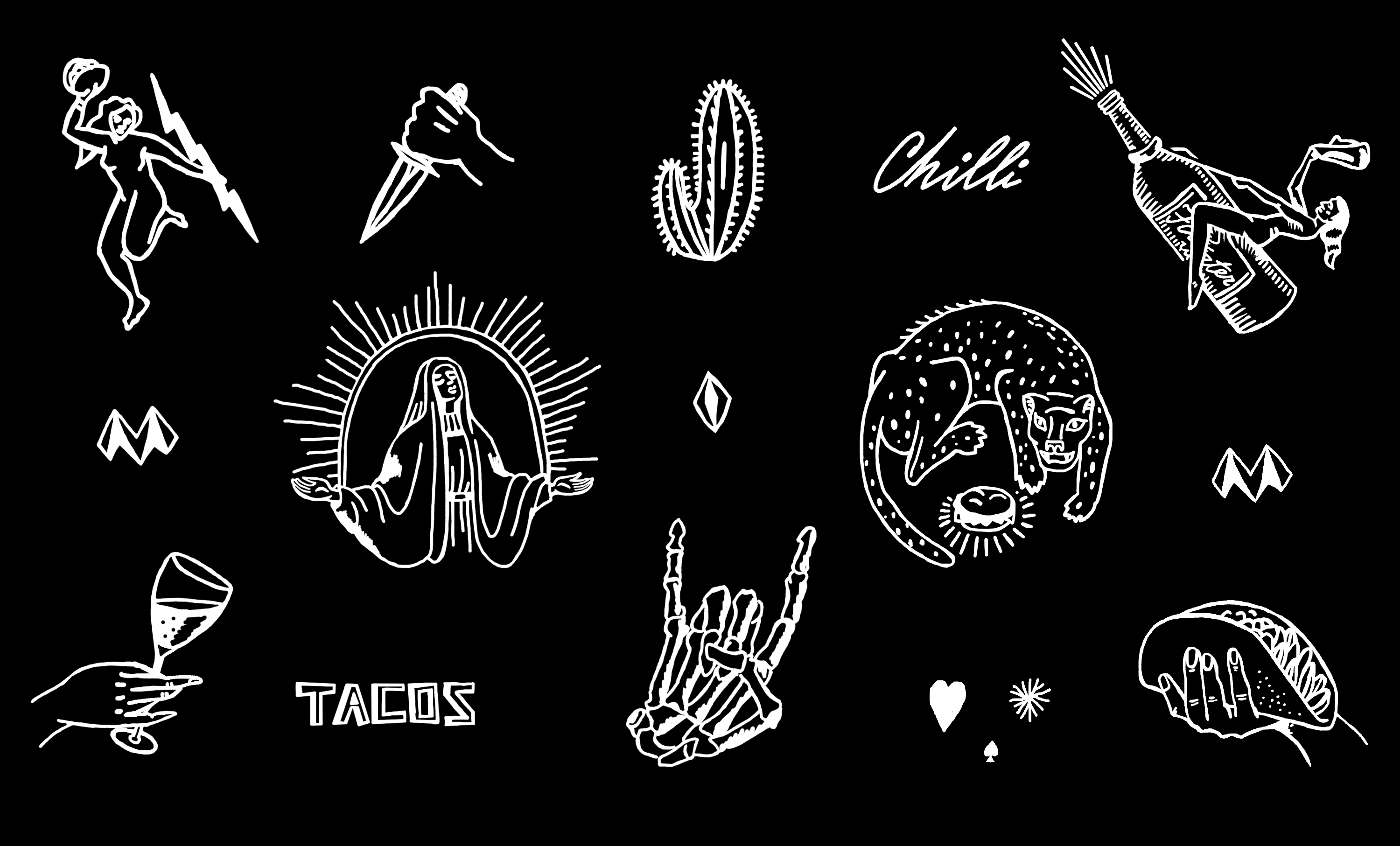 Key visuals simplicity is intentional as they are based on a “stick and poke” style of tattooing (i.e. tattooes pricked with a needle). Such an aesthetics allows the whole range of images and makes them easy to be drawn with any tool on any kind of surface. This is why painted on a wall with a pen marker the visuals still look natural. 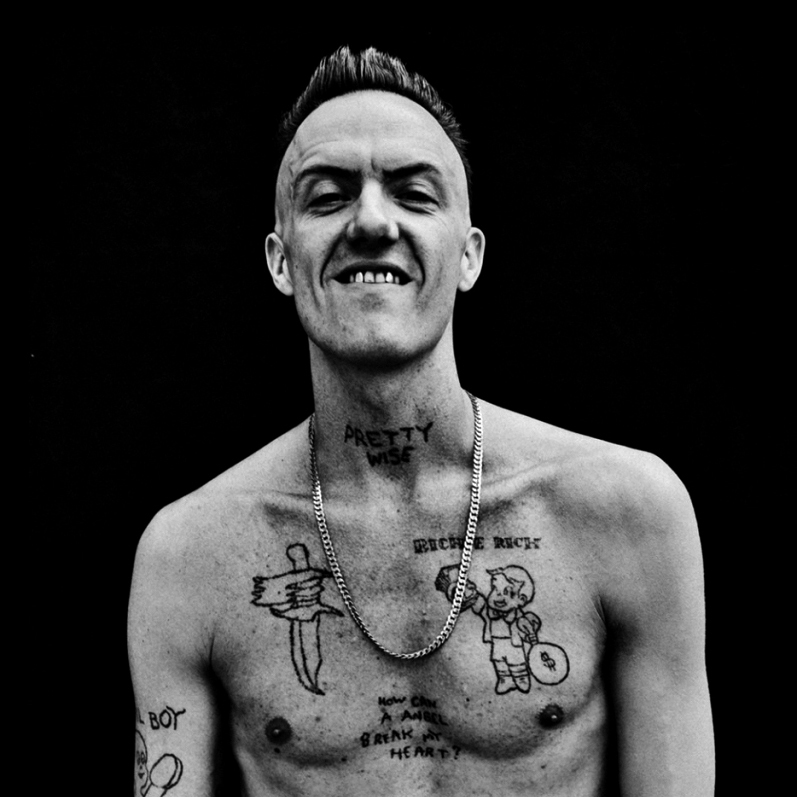 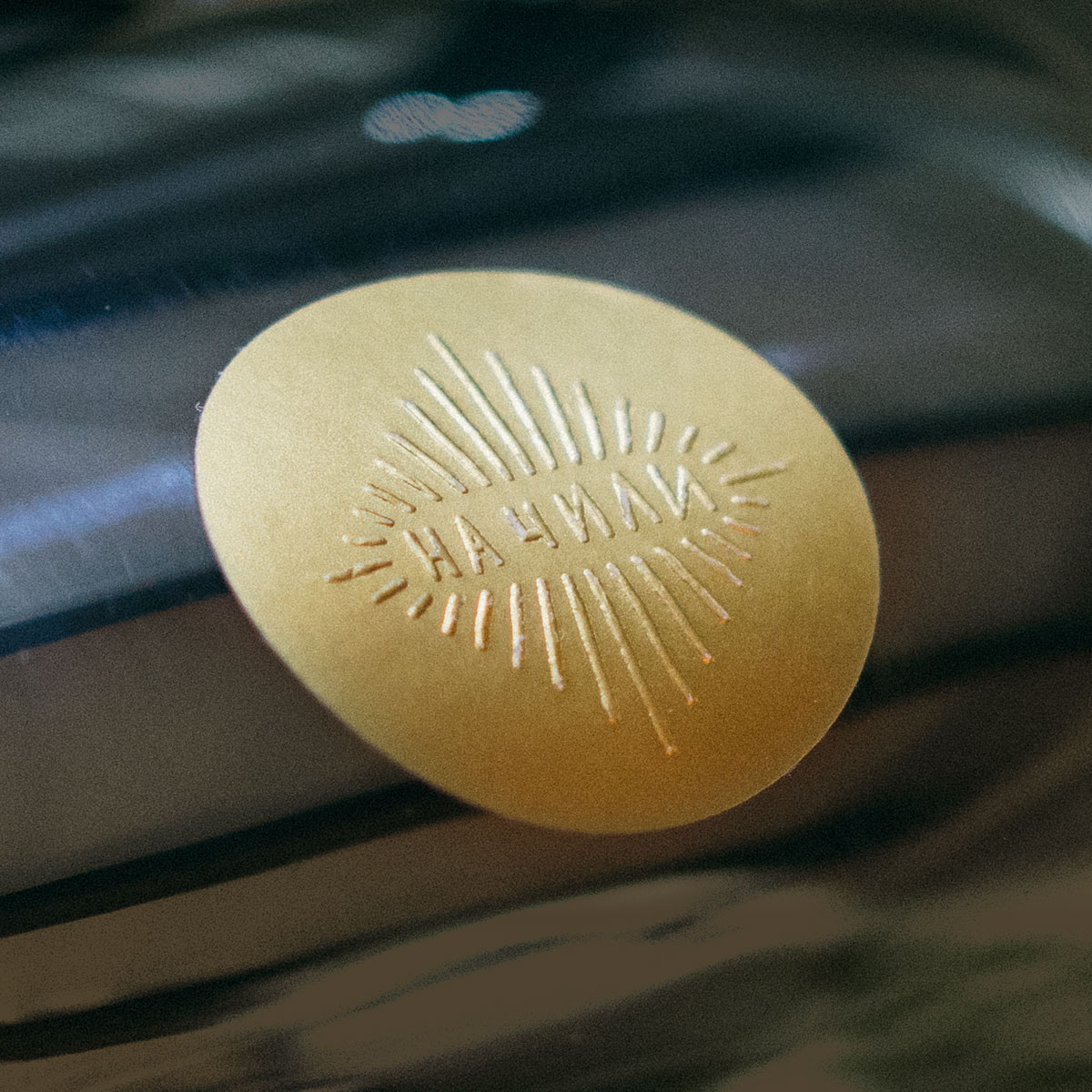 In order to bring the invented sign system to life we figured there’s an easy way of branding when using custom embossers loaded with different images. now “na chili” can have a sticker with a key visual whenever needed. 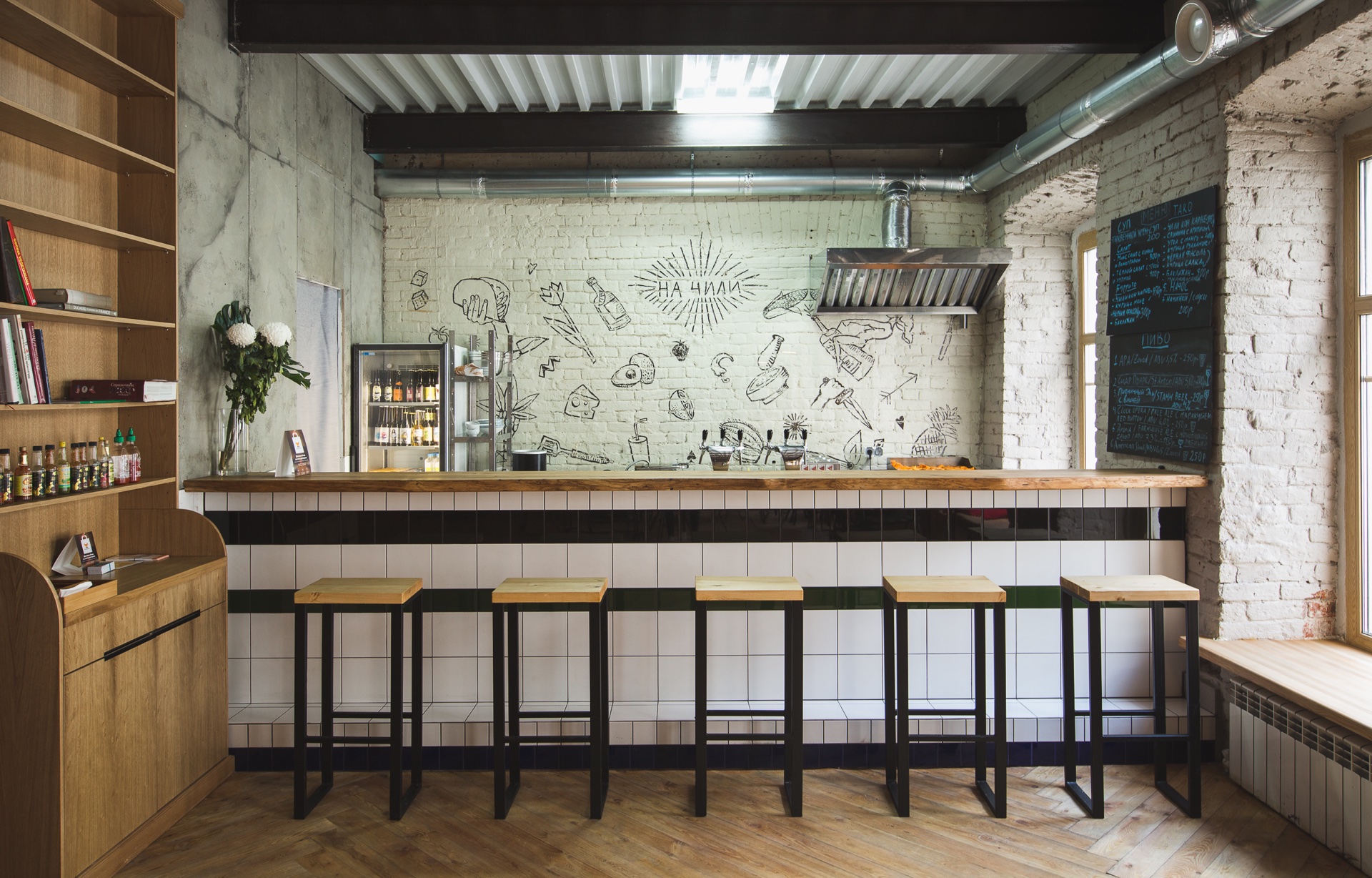 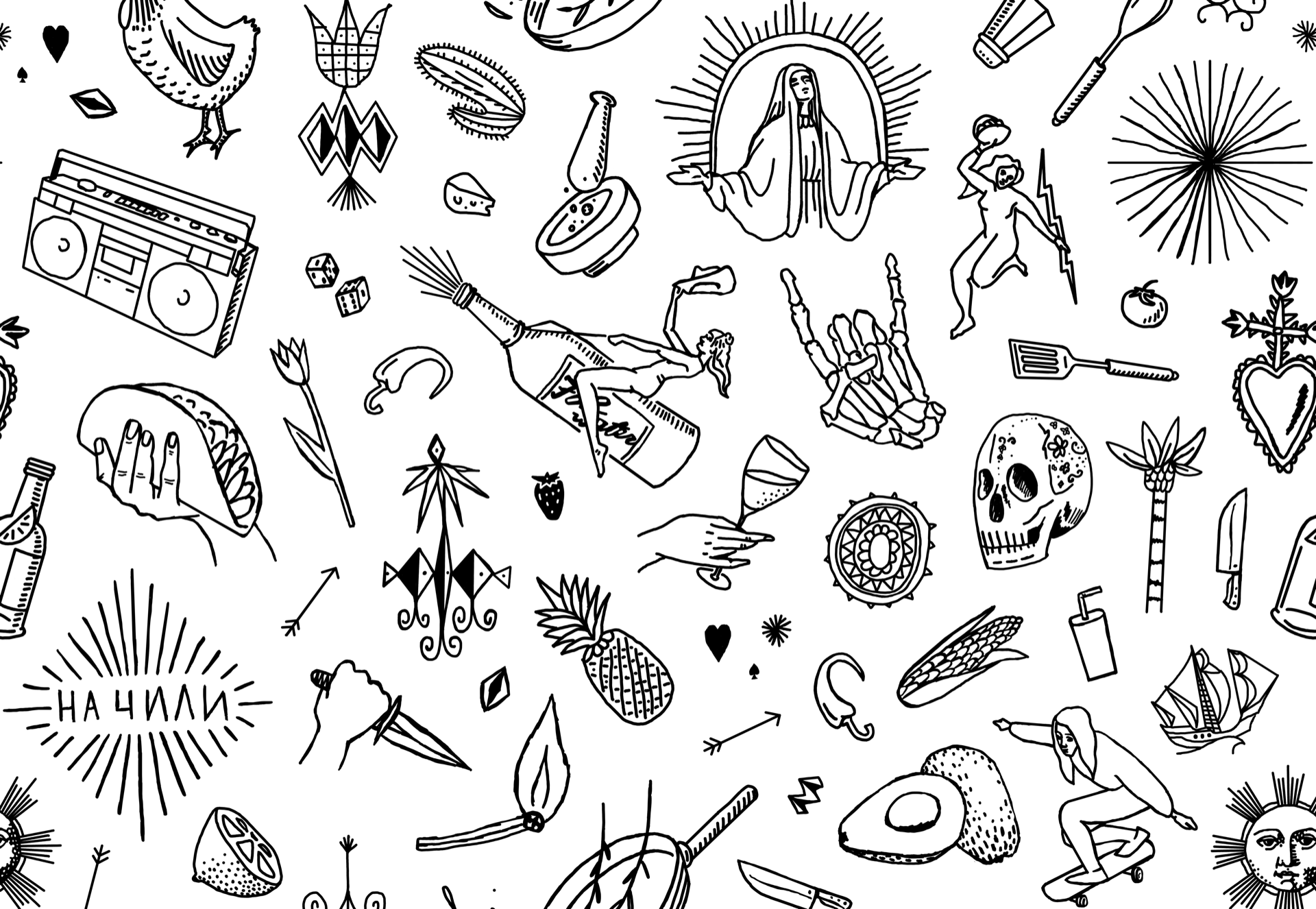 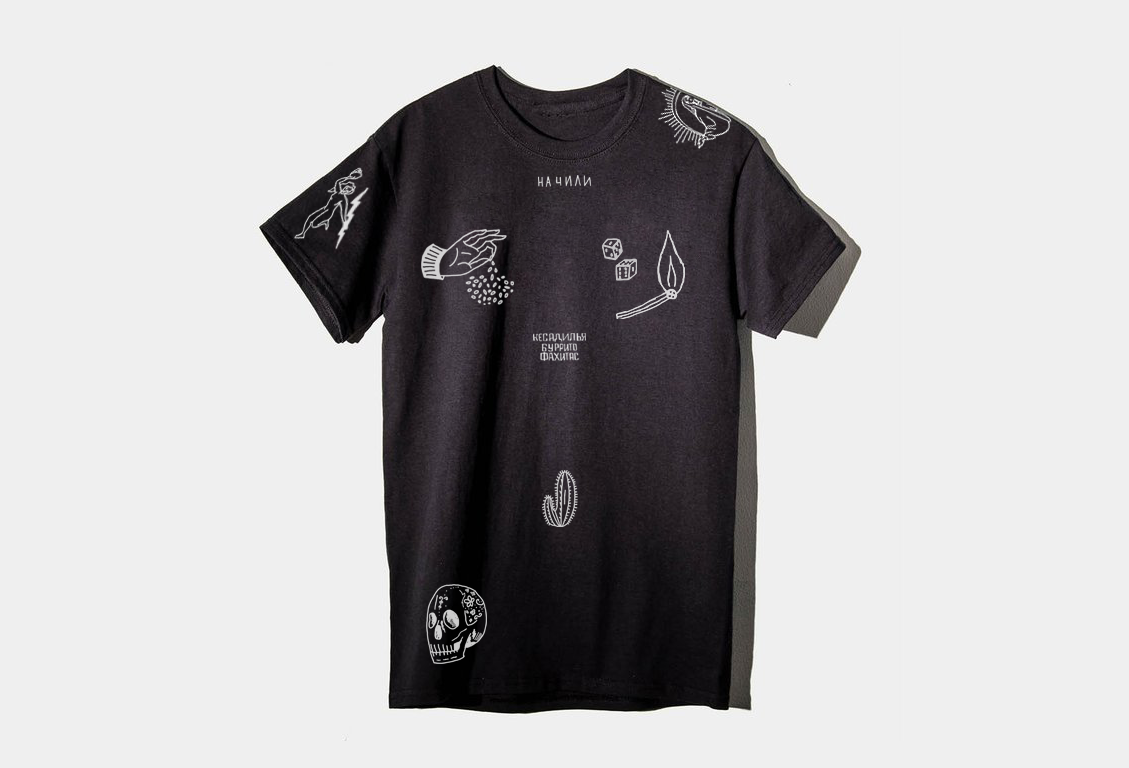 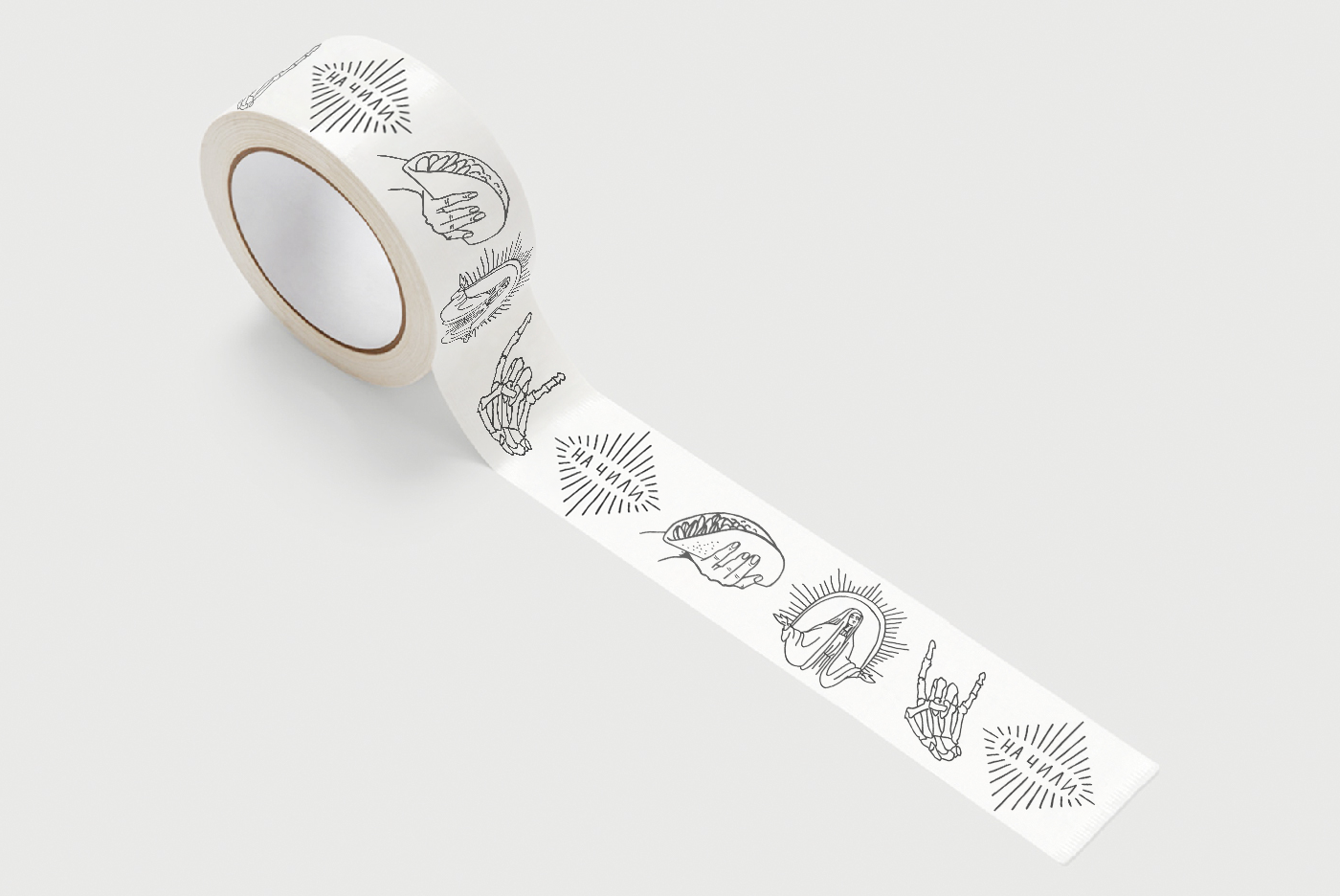 Deliverables: Logotype and a set of visuals for “Na Chili”, ready to be painted on the walls or inked on the bartenders’ skin