Meet Gagbot the meme-maker. The creators of Gagbot devised a notoriously complex artificial intelligence that would instantly write captions on your behalf – in a very straightforward mobile app. (It’s fair to call it a meme generator, if you like to describe objects with several consecutive nouns.) The idea is that it’d do all the hard work, and you’ll just have to choose from one of the suggested options. 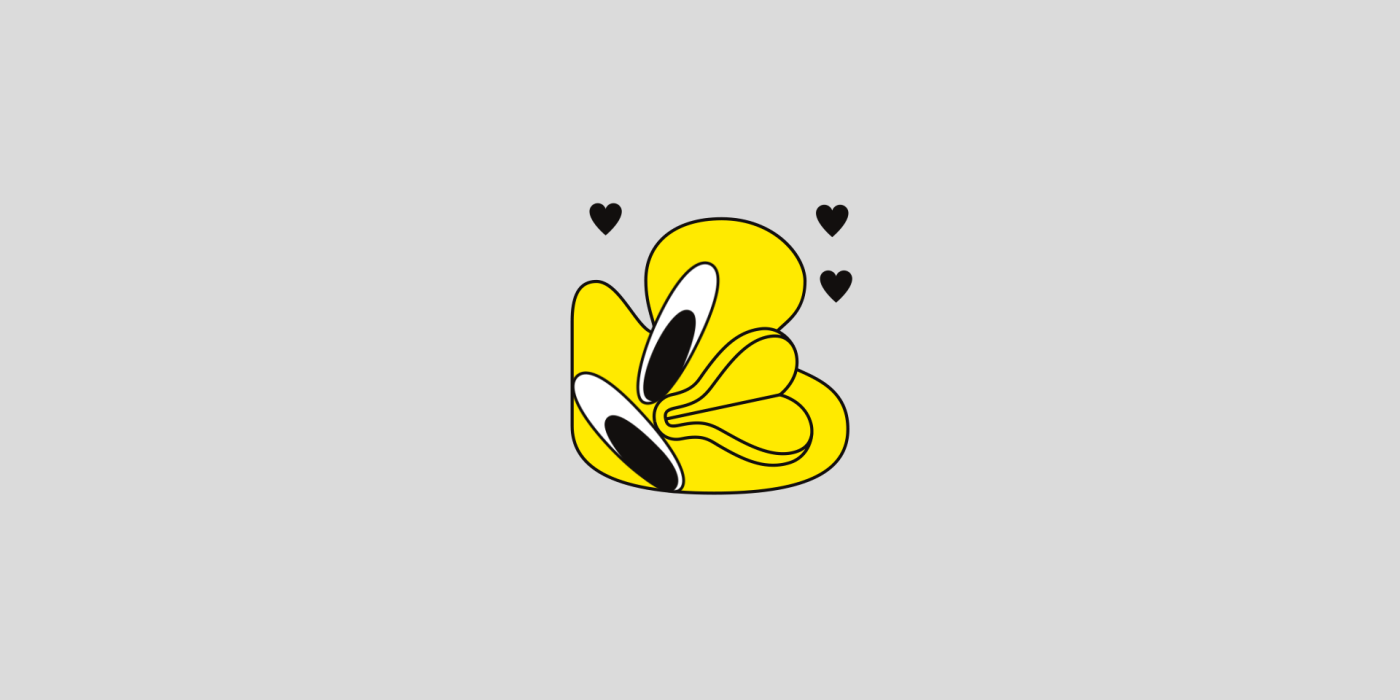 The duck came about as a result of deconstructing the cultural significance of memes, and linking them back to pop art, and looking through the old Disney comic books some (most) of us grew up with, and recalling Donald Duck, of course. It never got a name of its own, but at different points we considered Confused Duck, Bipolar Duck, and M.U. Duck. 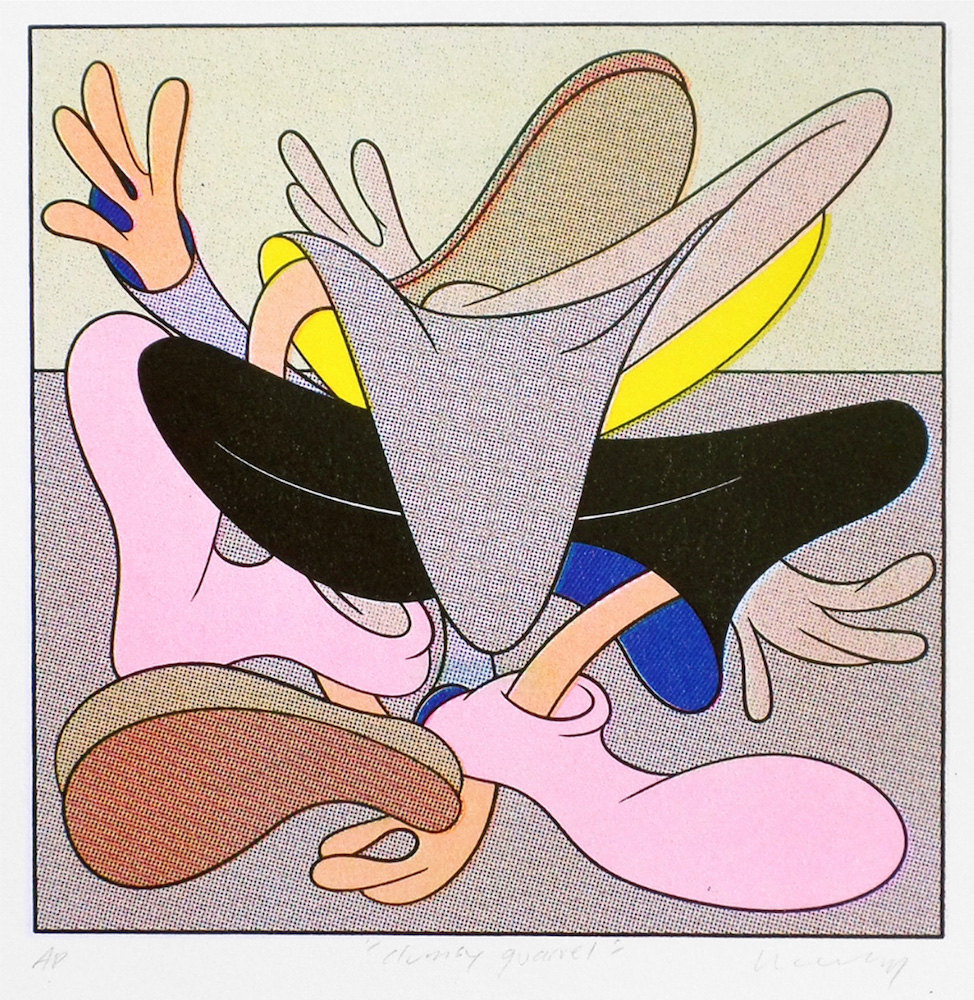 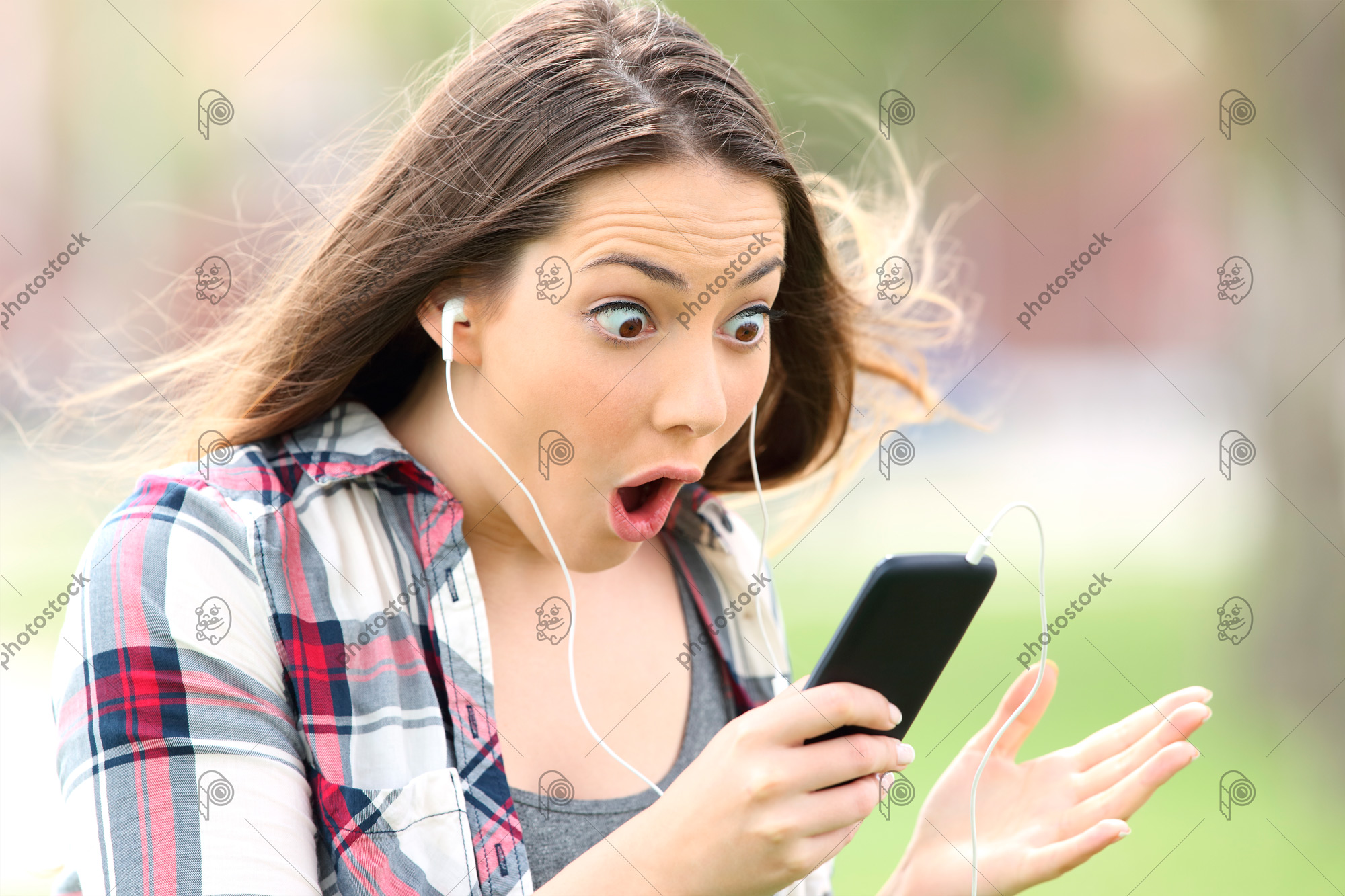 We were commissioned to develop the brand identity, and ended up drawing a duck. The identity is as silly as the memes generated by the bot. Of course the AI is not smart enough to write a caption that makes you laugh because it’s genuinely funny and not because it’s plain ridiculous. The bot can mechanically construct new phrases based on what it’s learned in its (rather short) lifetime, but it completely lacks cultural context – which is an essential part of a good joke. (Or of a joke, for that matter.) 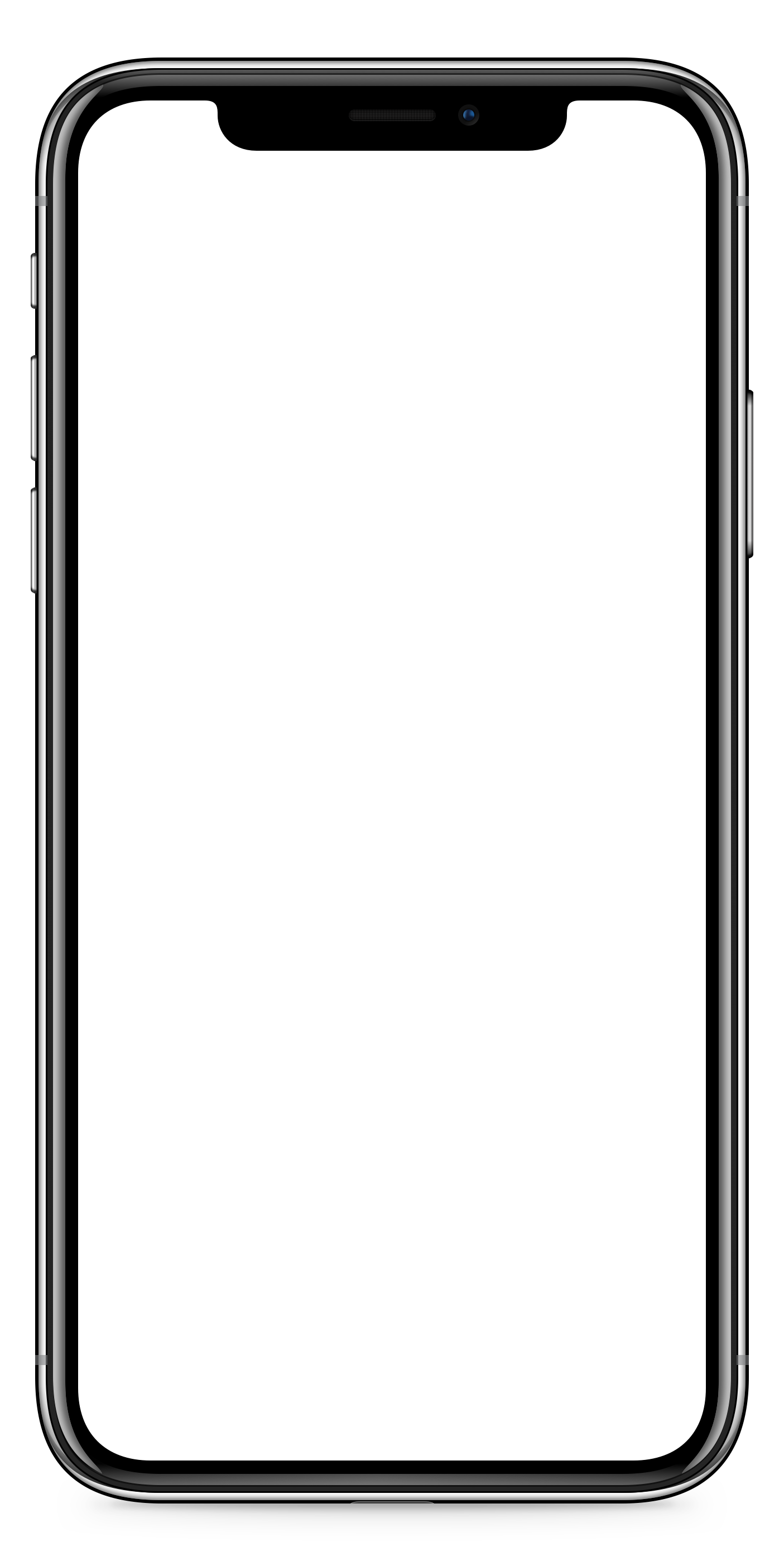 Luckily, there’s a human person who can look at the results and work with them and make the final choice, and perhaps even make it better. (Hopefully.) Which in a way reinforces the idea of humans’ victory over machines: having an app on your phone doesn’t mean that you don’t need to have imagination, sense of humour, and intelligence. The app won’t do all the work for you: there would be no laughs without a human participating. 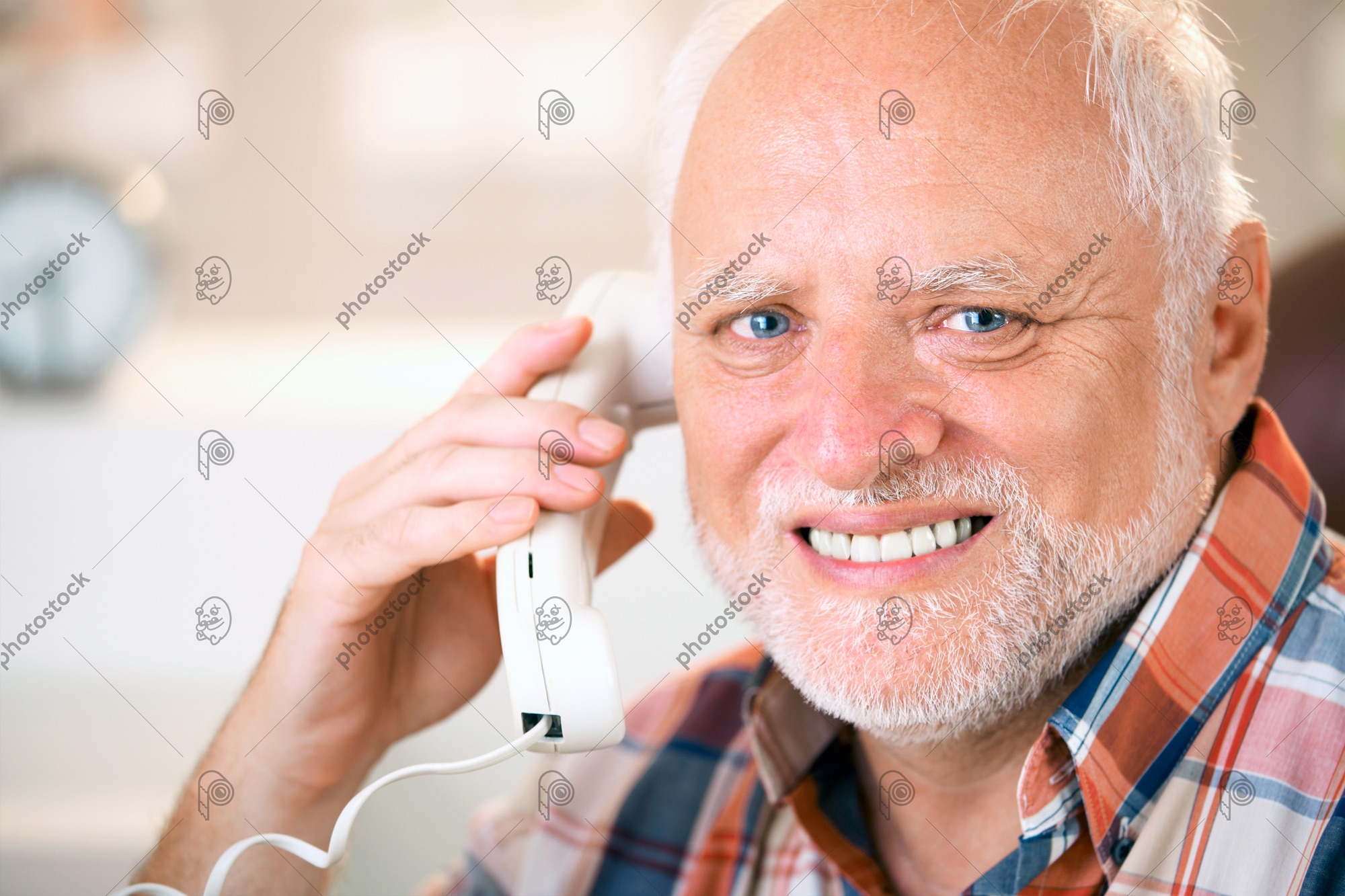 Another angle came from experimenting with the app and learning how it behaves. There’s something naive and clumsy about the said AI that produces bizarre, unexpected, inexplicable phrases that make (almost) no sense and that (most) human beings would never dare to come up with, let alone share with anyone. 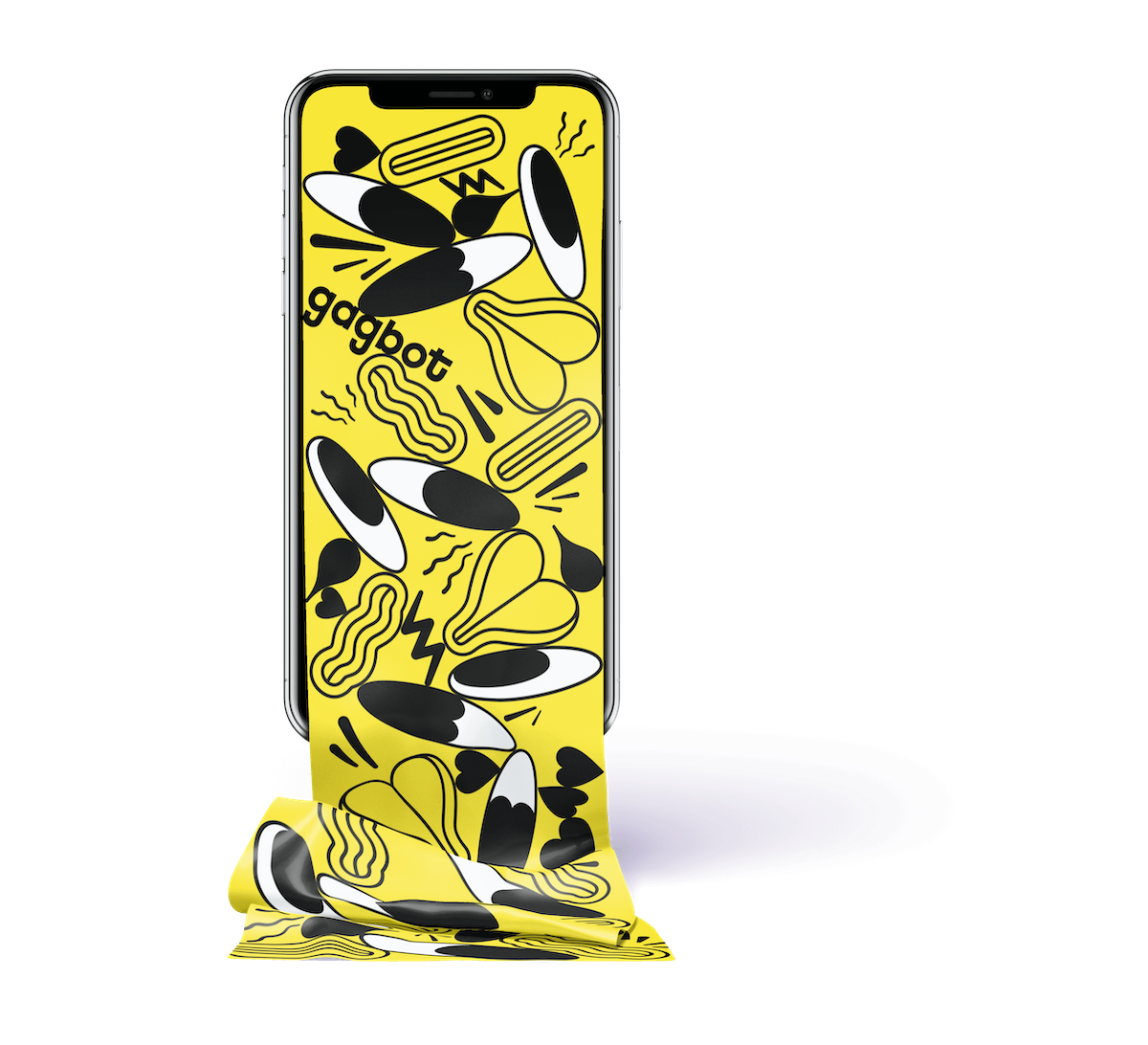 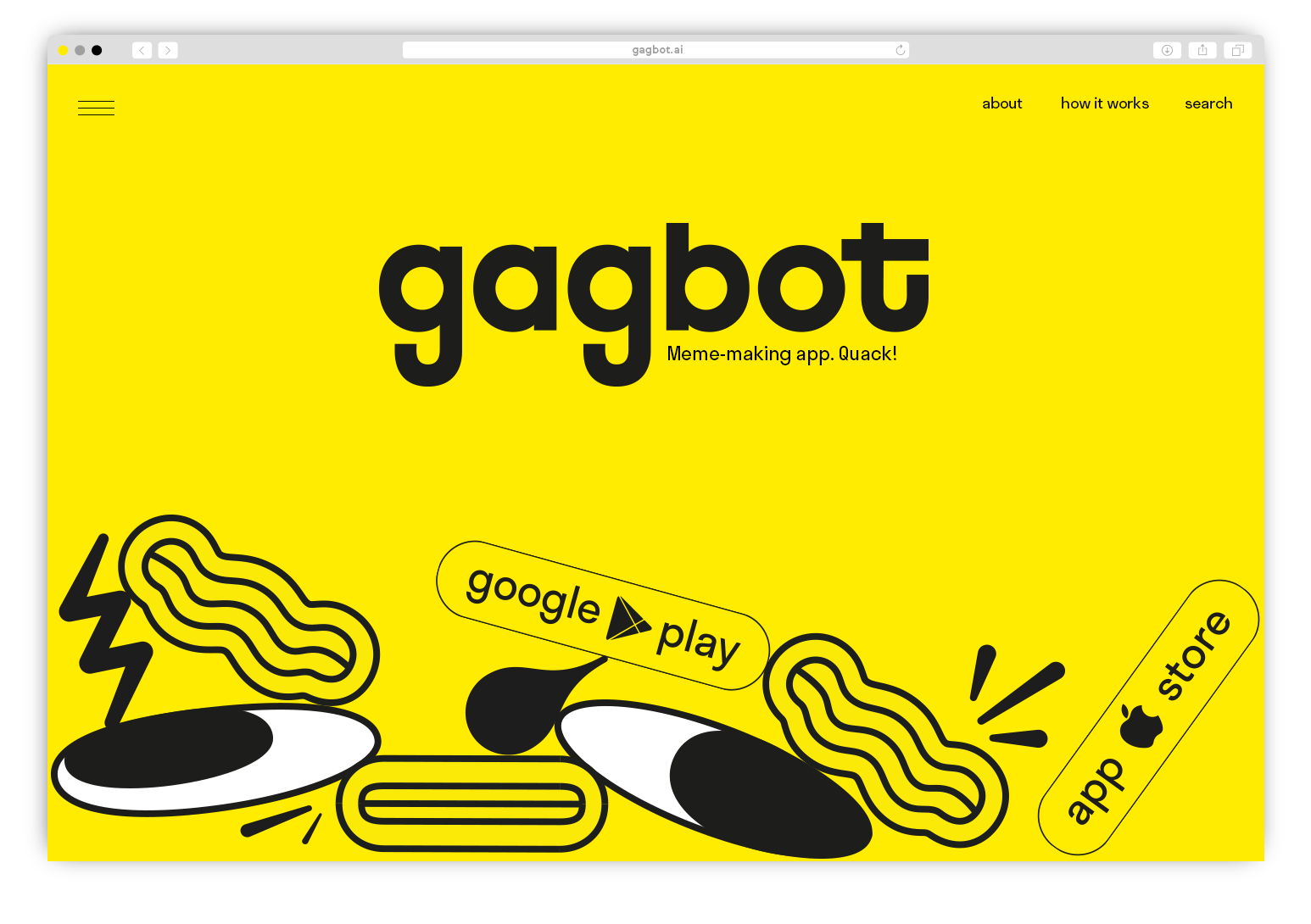 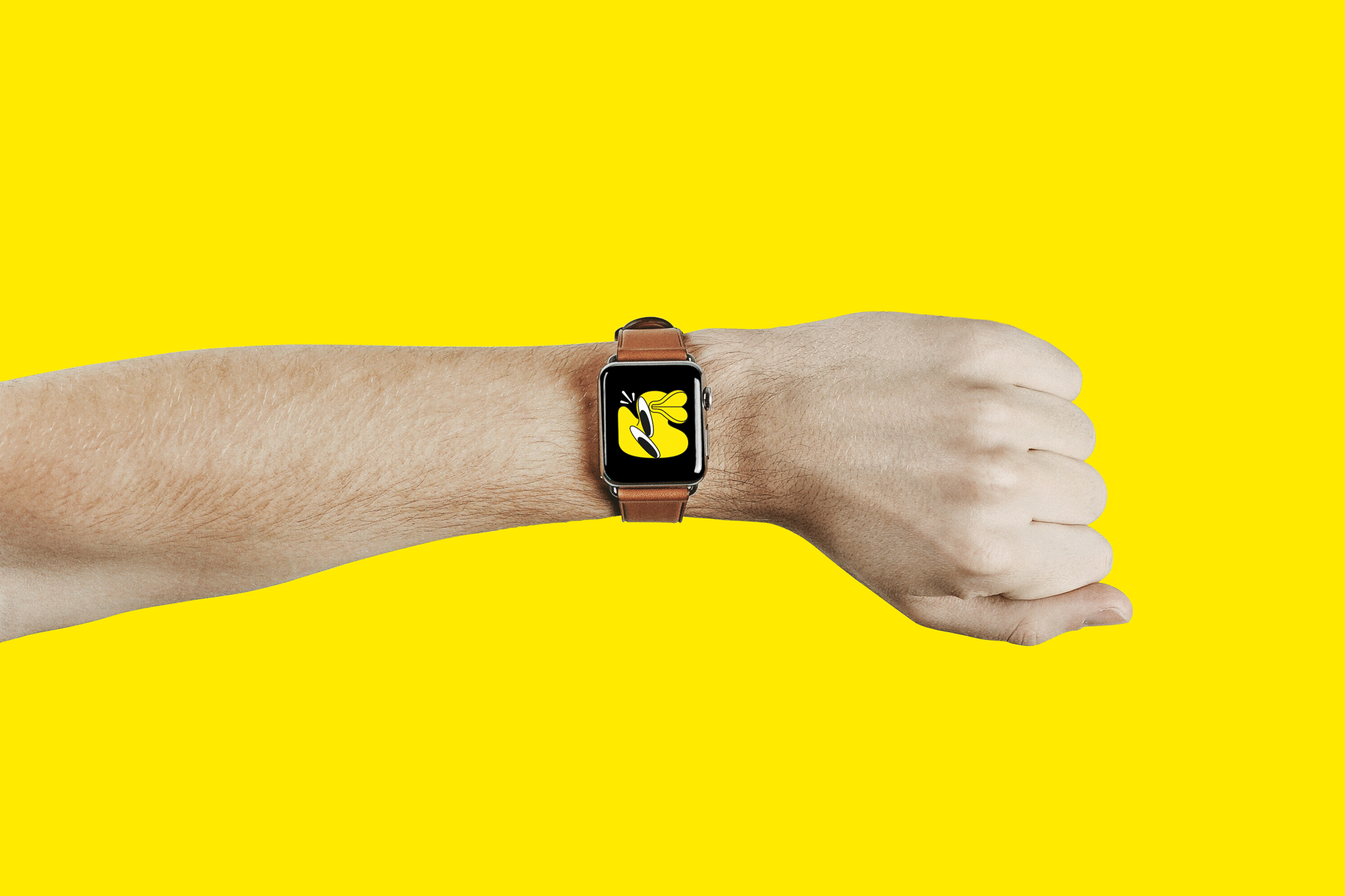 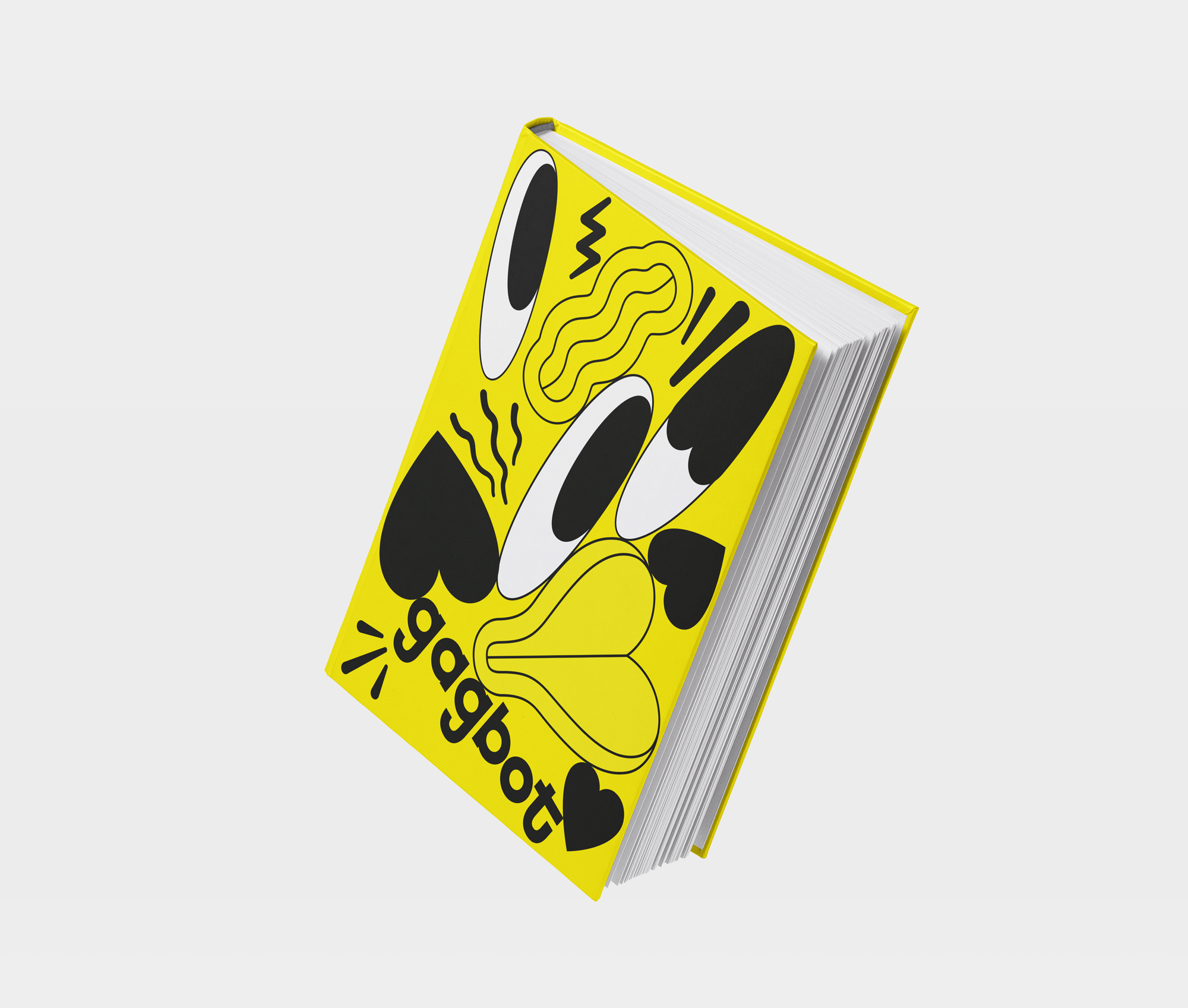 It’s all quite surreal, and more than memetic, and we very much like it. The Gagbot duck, following this mechanics, was born weird and clumsy and somewhat impudent – and, obviously, it too can be decomposed into parts, and then recomposed again. Because, algorithms. We attribute this transformation to his rather loud laughter – but with such a character you can never be fully certain. 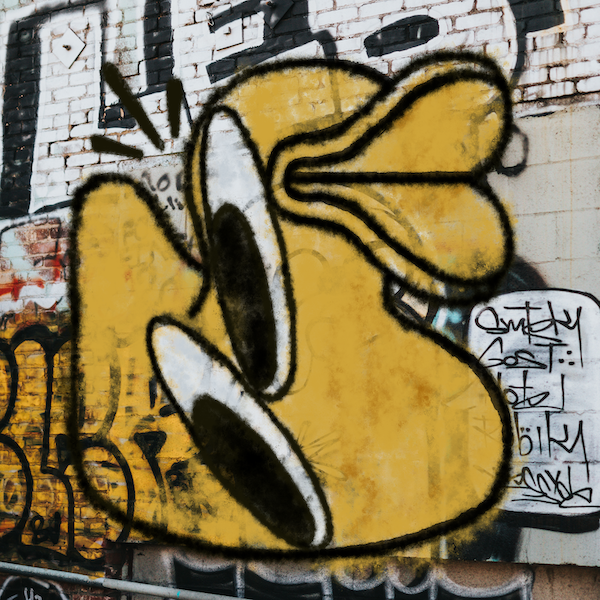 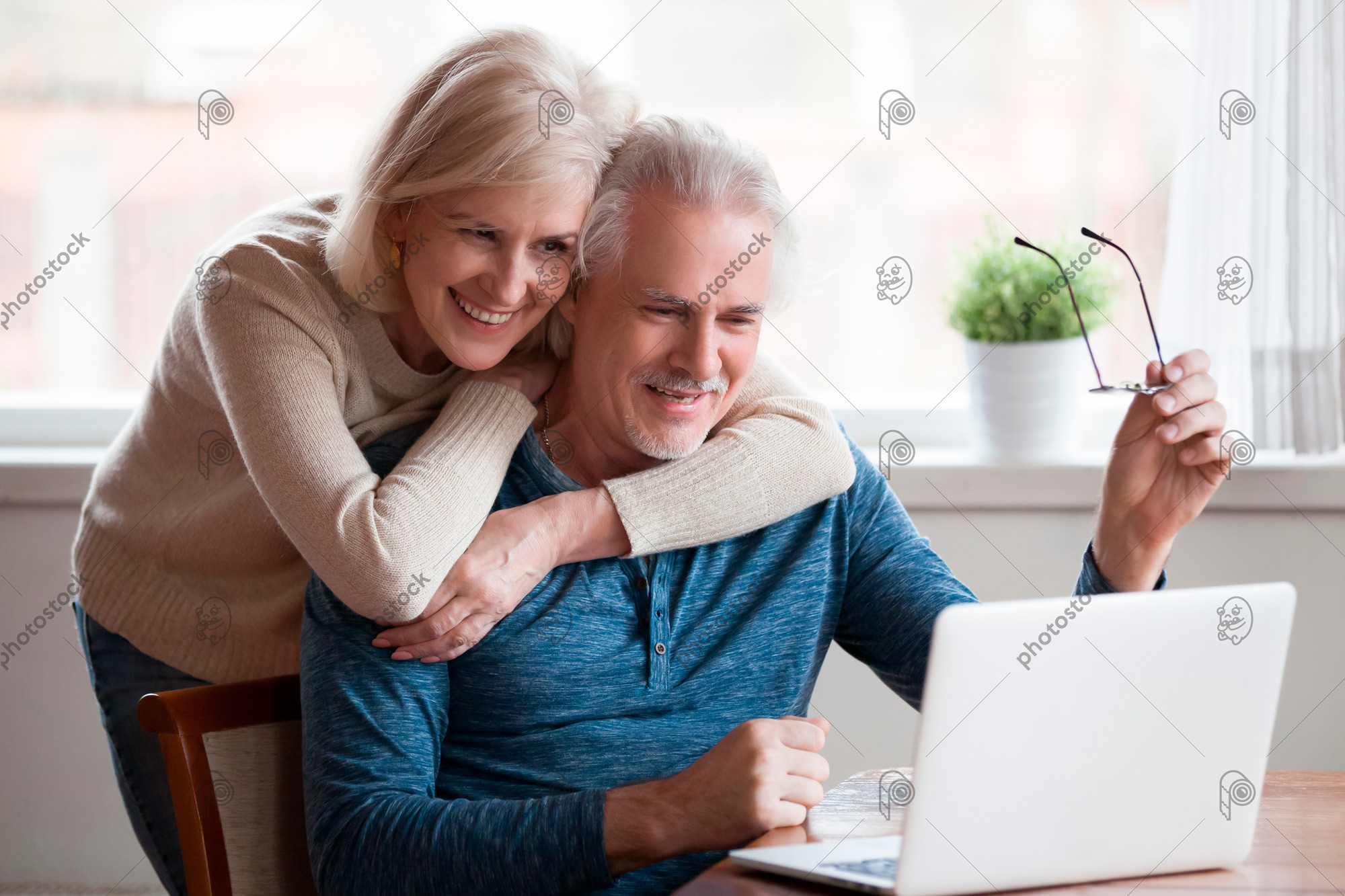