pulling rabbits out of dead 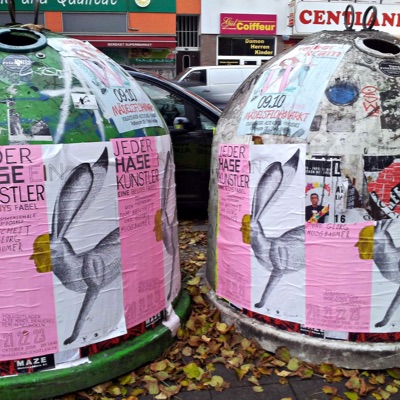 Posters on the trash cans, Berlin

“Every hare an artist. A Beuys Fable” is a musical performance-play marking the 30th anniversary of the infamous Joseph Beuys’ death. Produced by Georg Nussbaumer, Austrian composer and director, and based on the brilliant play by American screenwriter Tom Patchett, it revolves around fictionalized burial of the artist, the attending guests, his work and its post-mortem relevance. 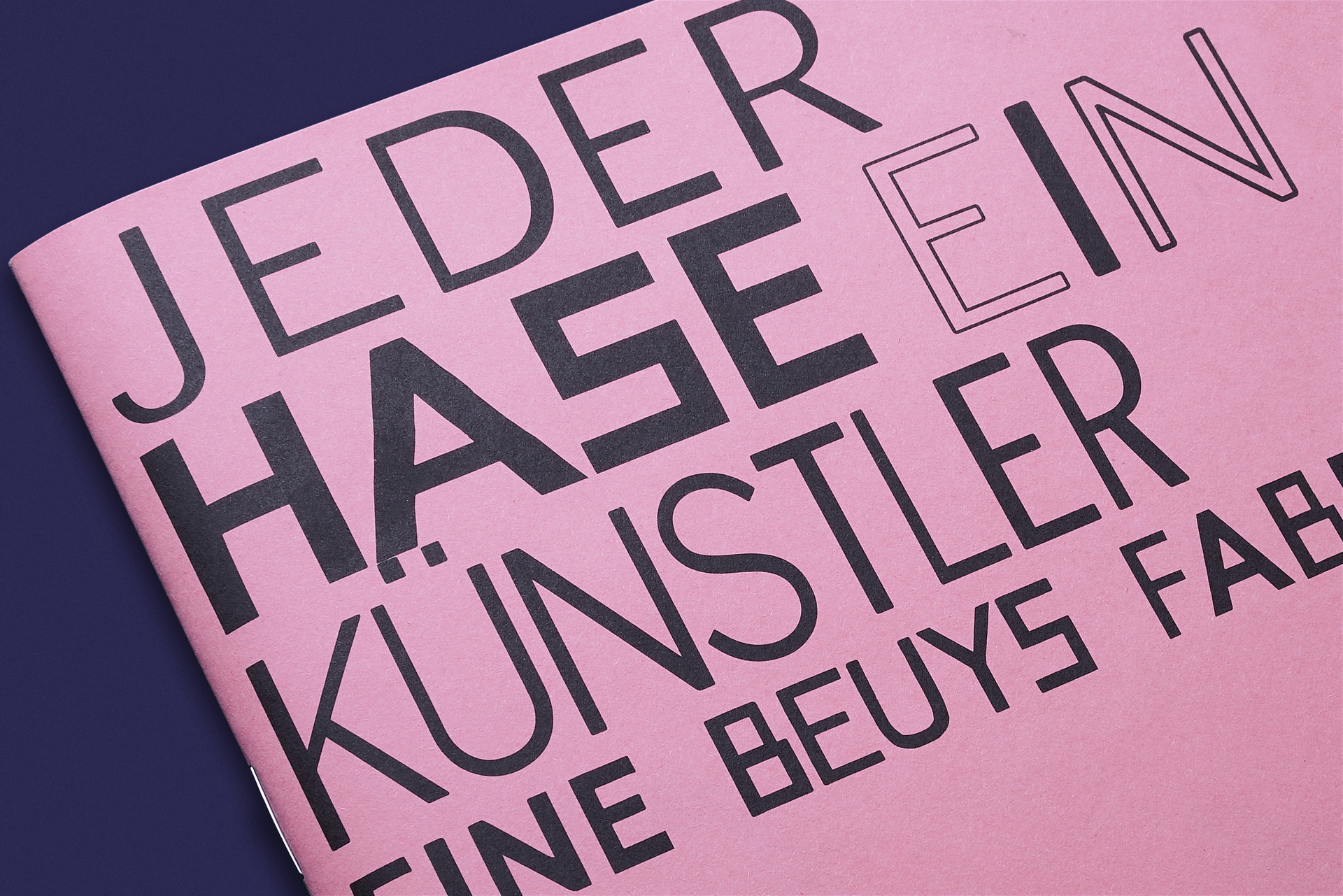 The play, as irreverent and surreal as the artist himself, invites us to talk about Beuys’ work as if he is alive, not confined to the museum halls and repositories. Beuys the performer, the orator, the creator, the influencer. 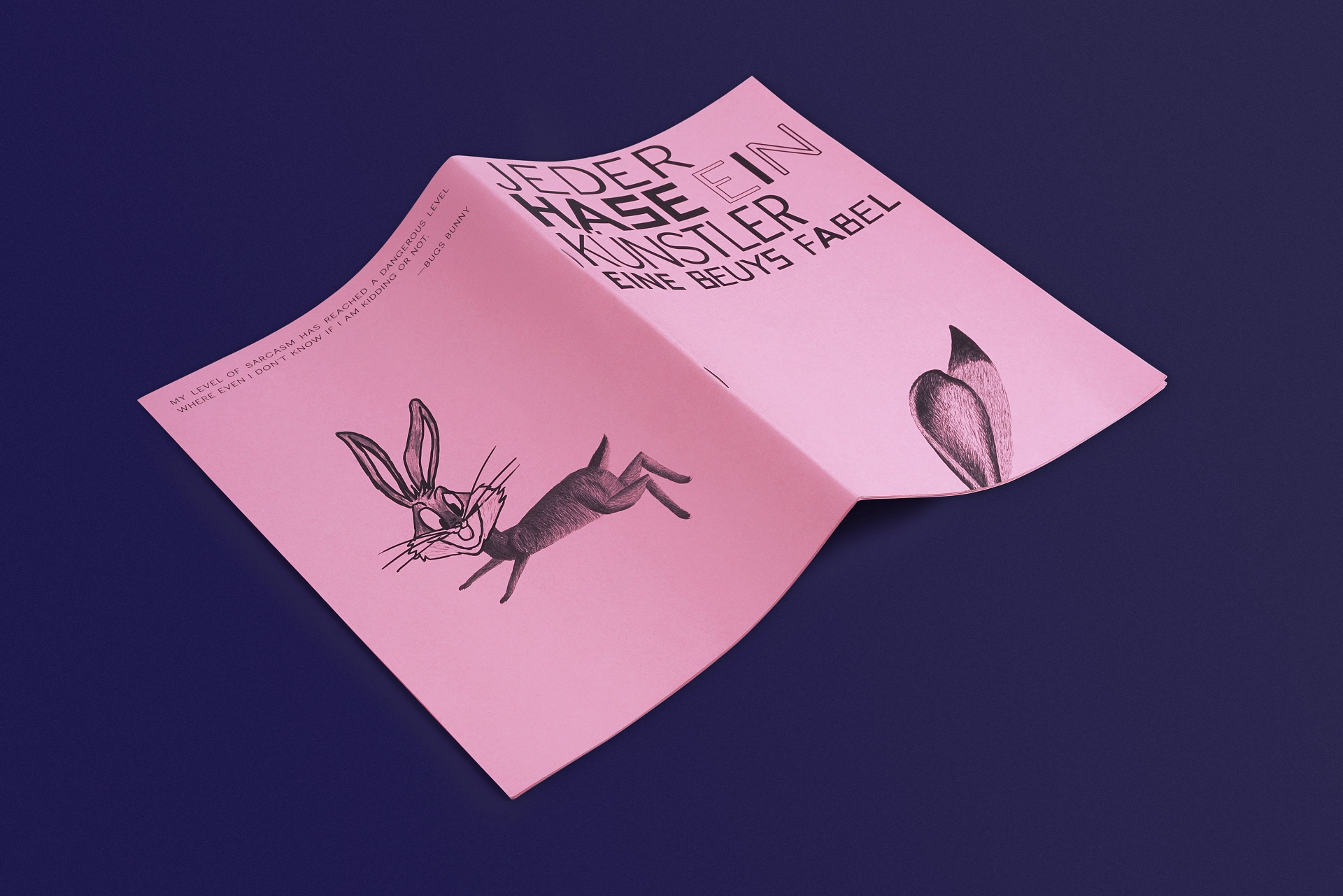 Life and death, beginning and end, creation and destruction were always the artist’s main theme. Energy and degradation. Warmth and cold. Now that he’s dead, could we explain his own art to him? 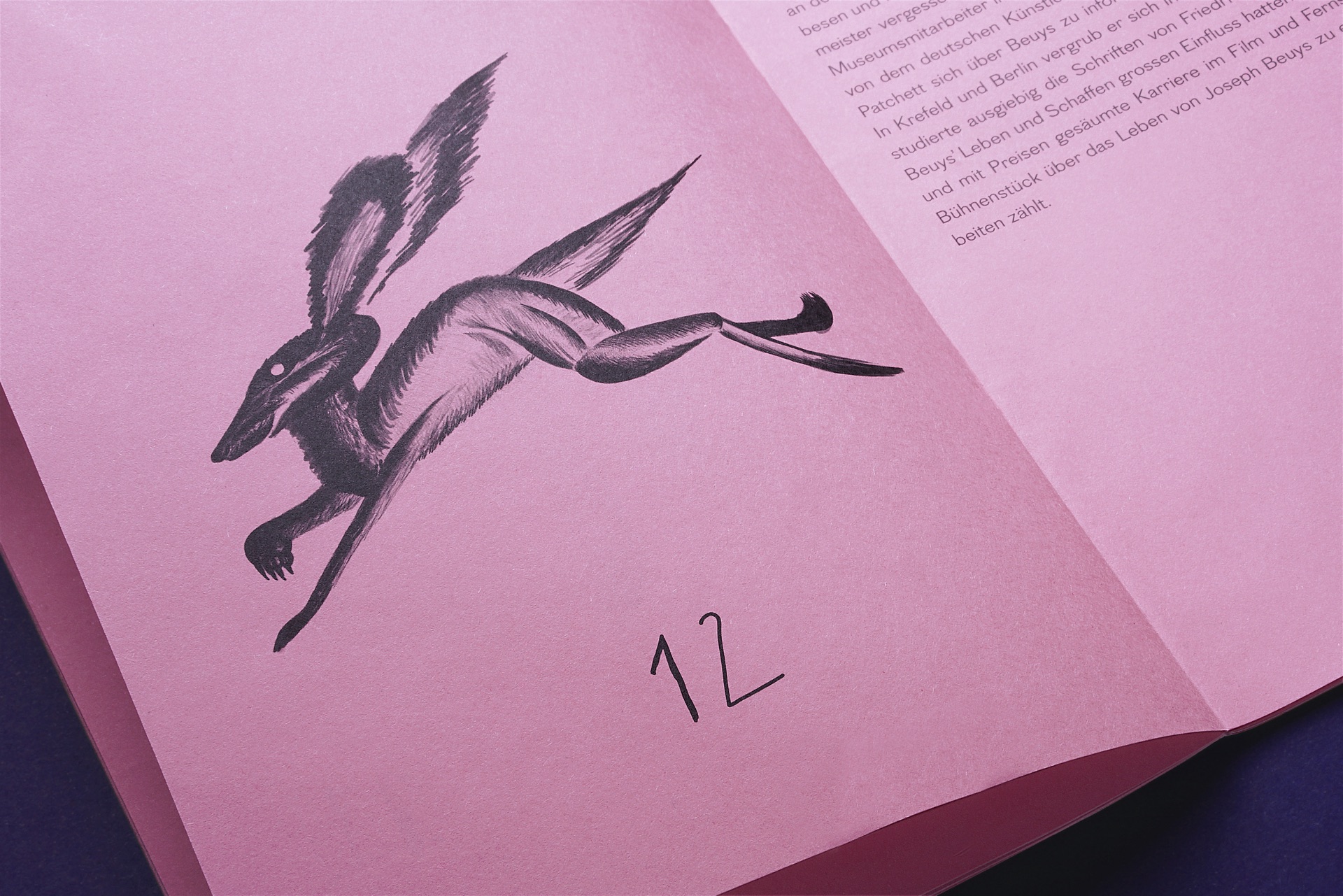 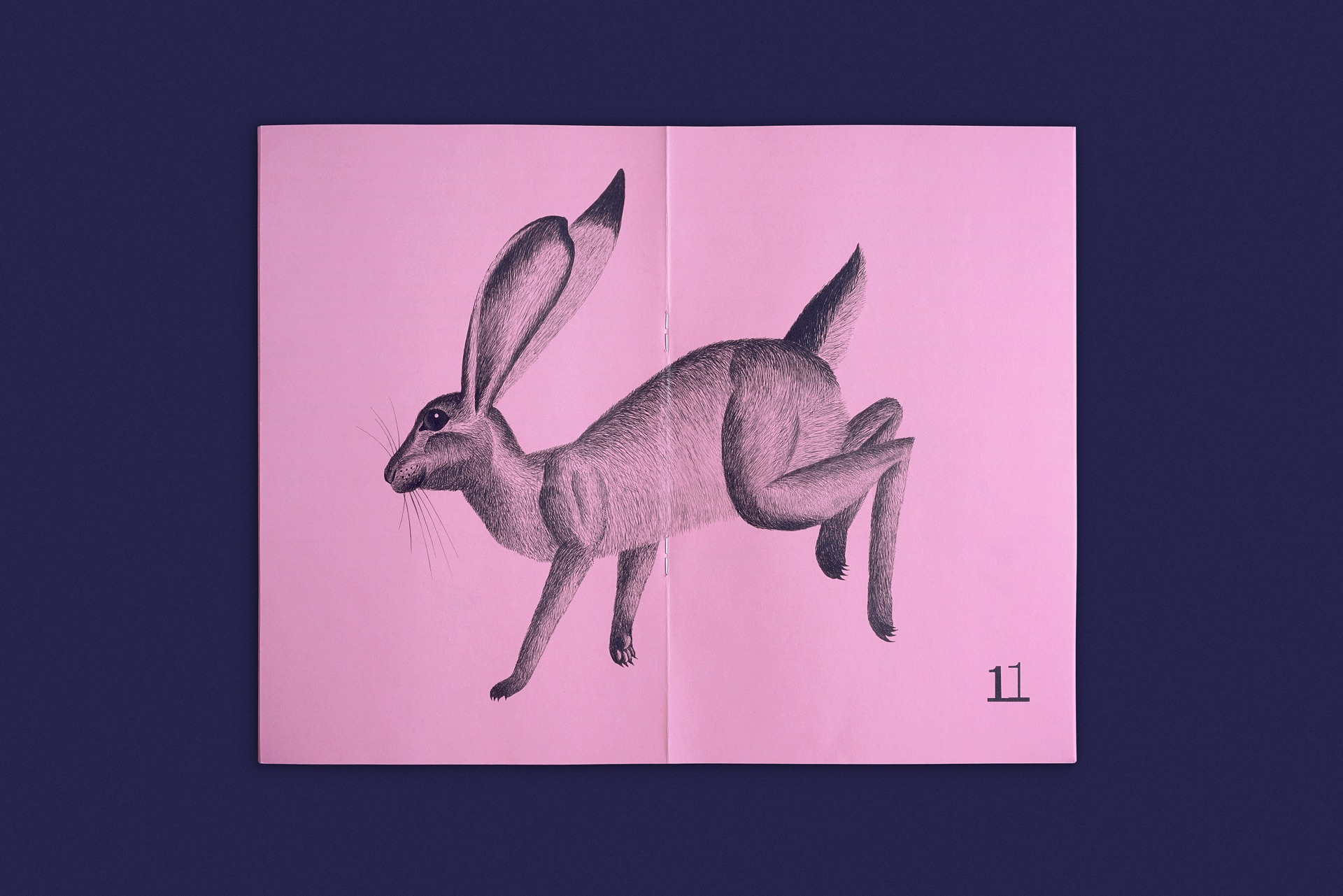 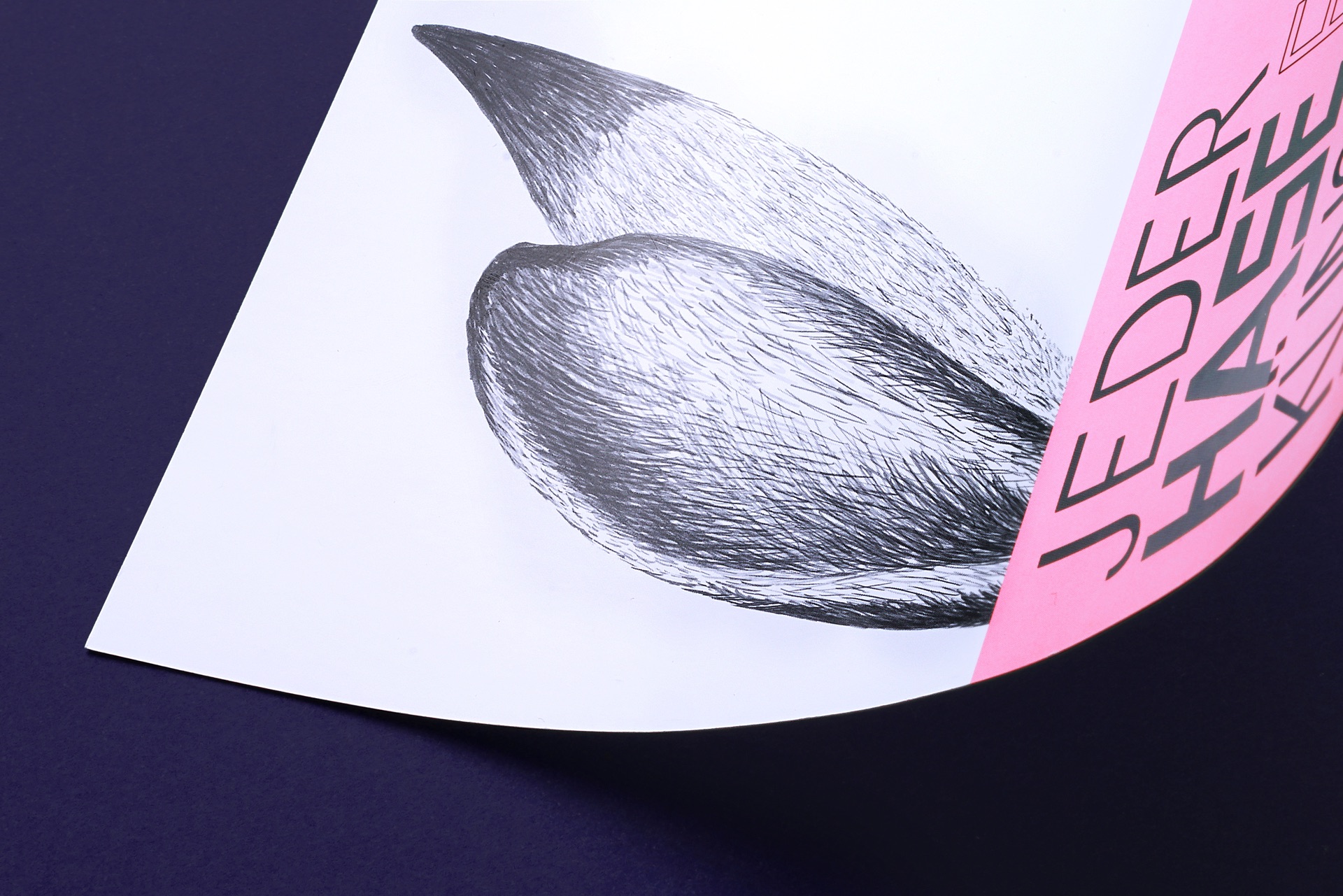 Dead hare comes alive in our posters and programs, to explain to Beuys that death is not the end, but the new beginning. Like a magician pulling a rabbit out of his hat by its ears, Beuys pulled us all out of our felt cocoon to show us to ourselves. Now it’s our turn. 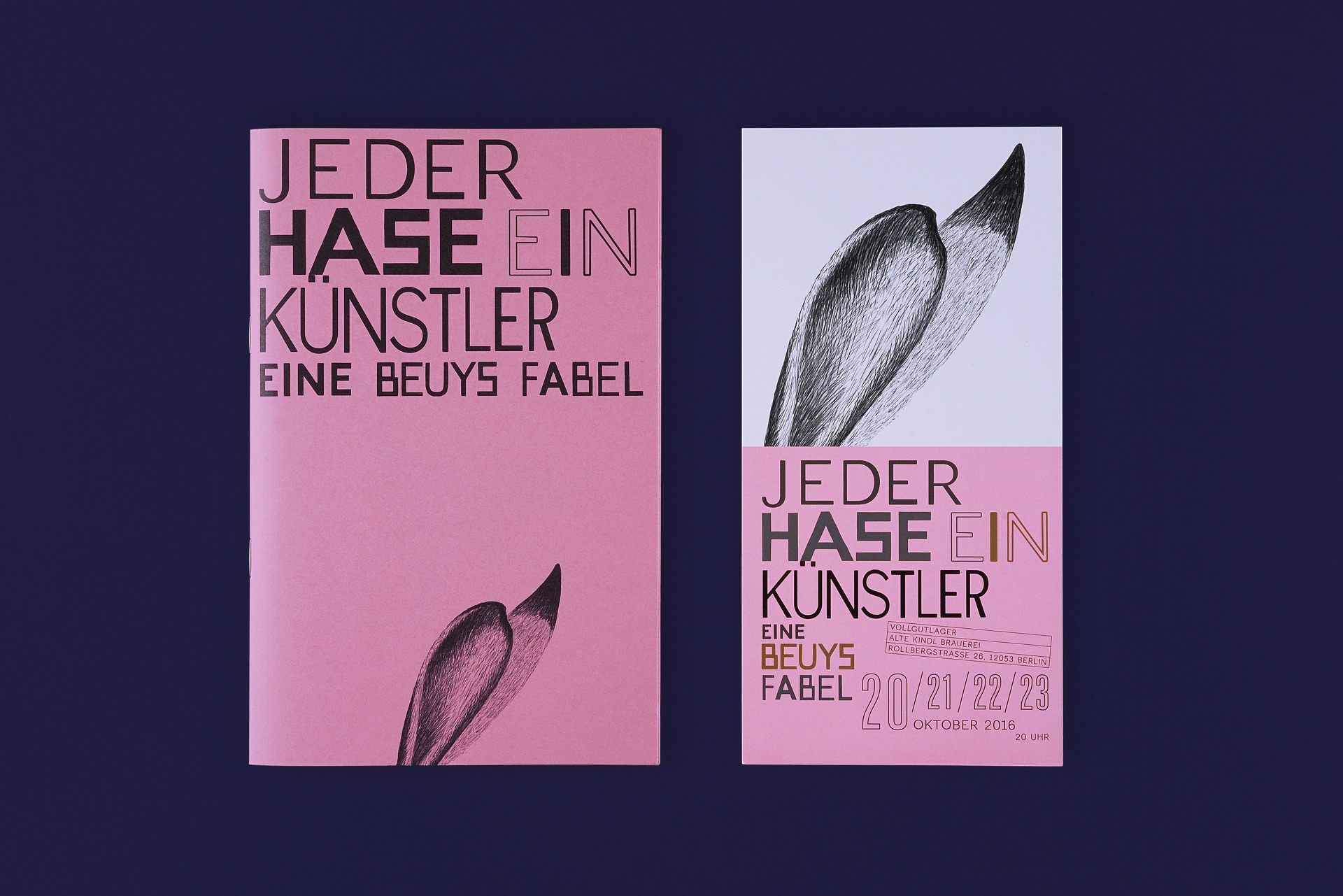 The gold-faced symbol was drawn by Rodion Kitaev. The beginning that is also an end, therefore the jumping dead hare has an ear that might also be a fox’s tail. 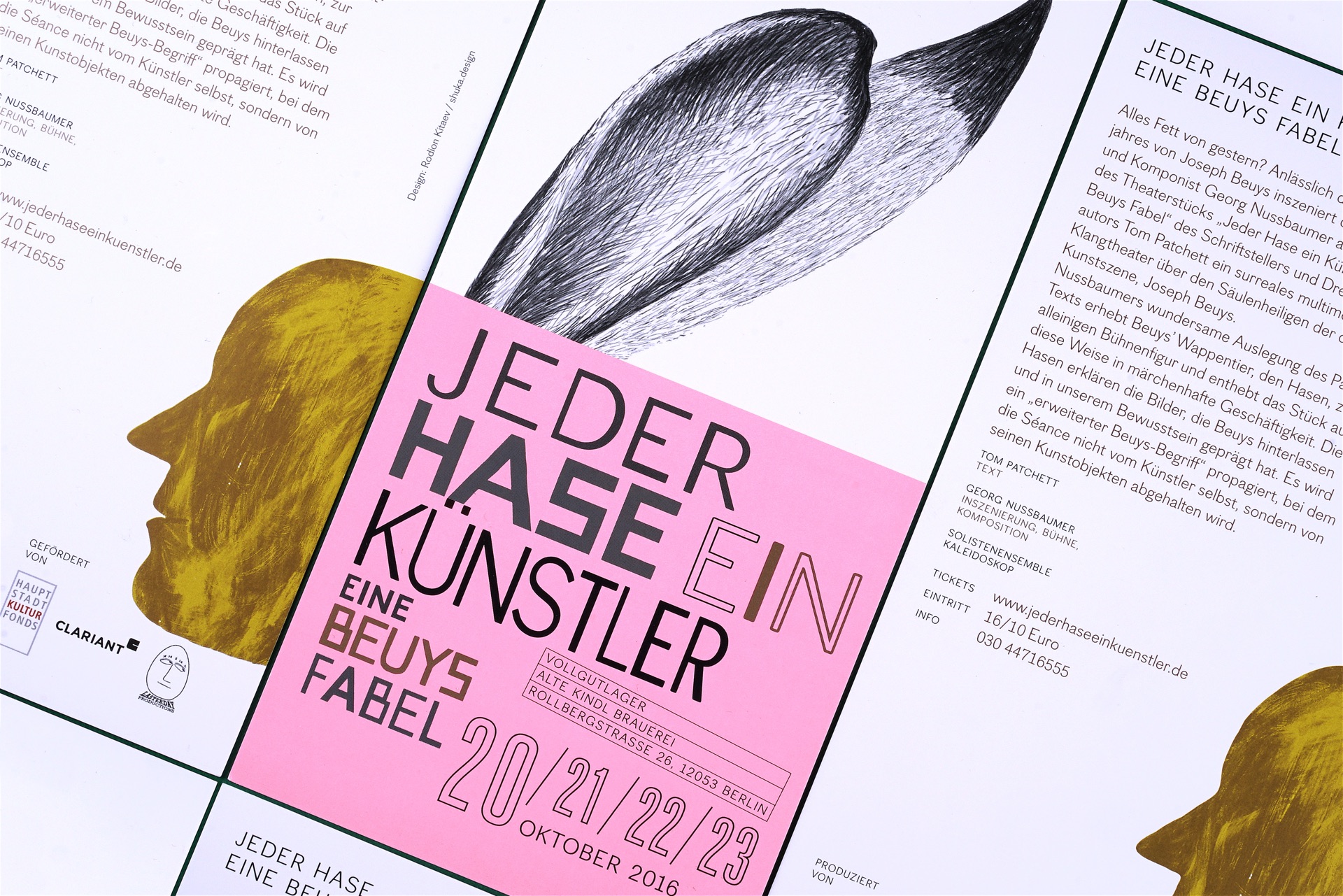 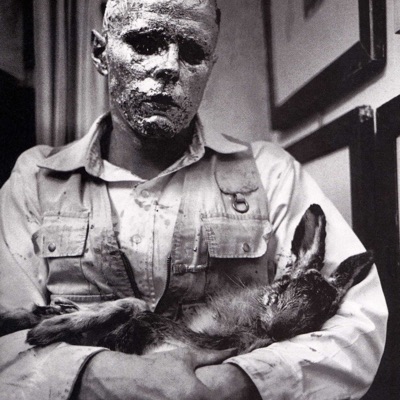 Joseph Beuys →
How to Explain Pictures to a Dead Hare, 1965 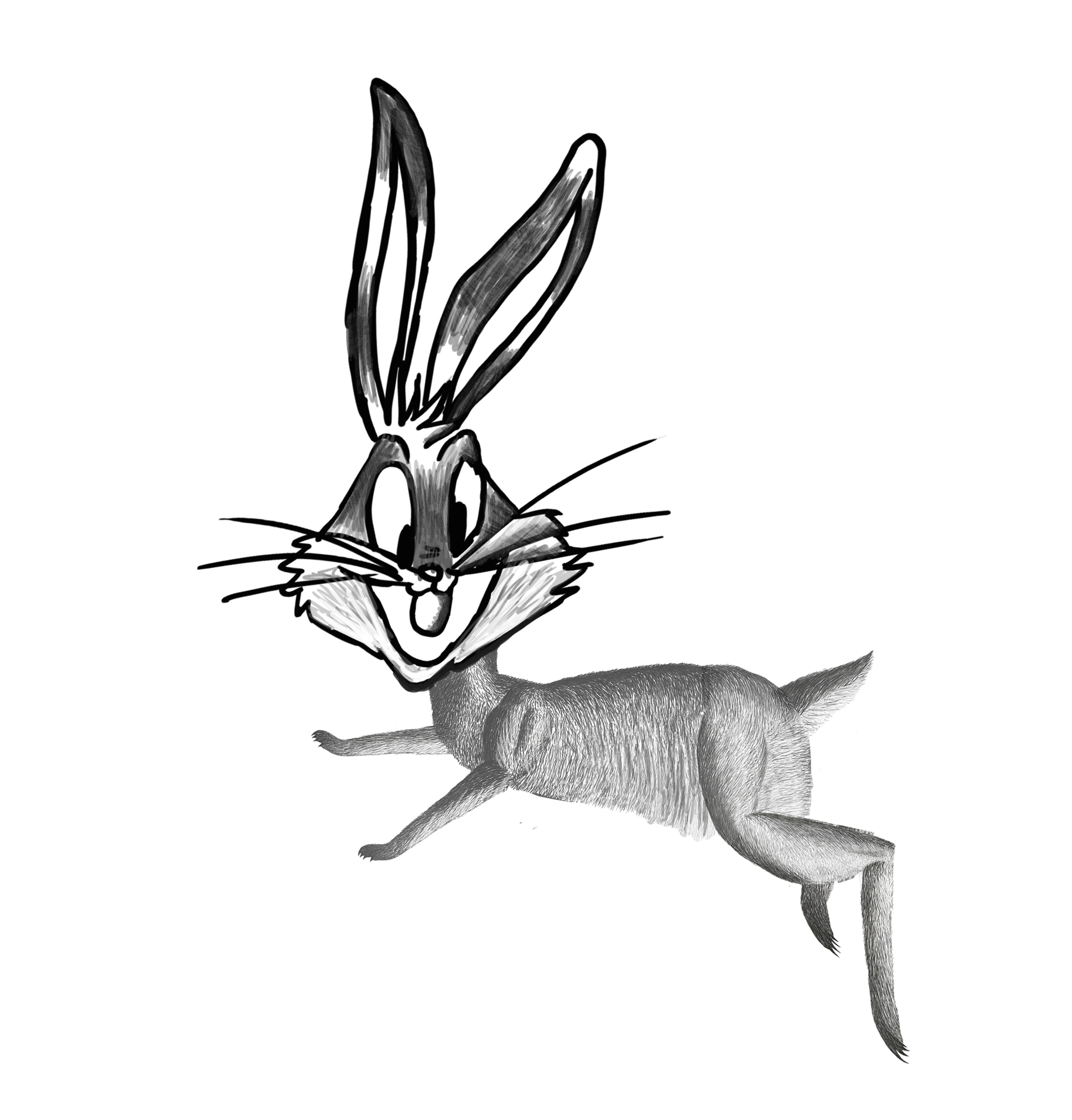 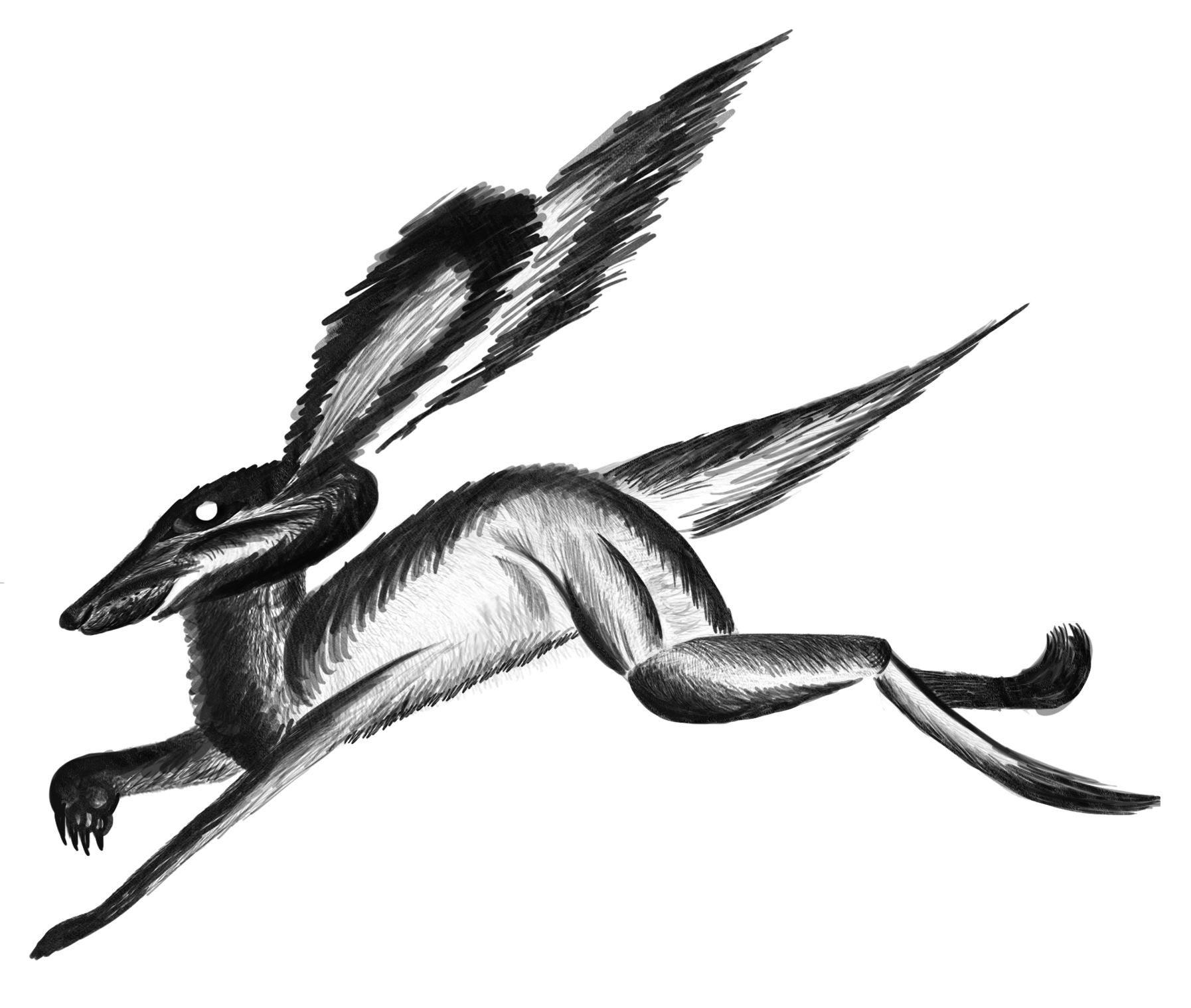 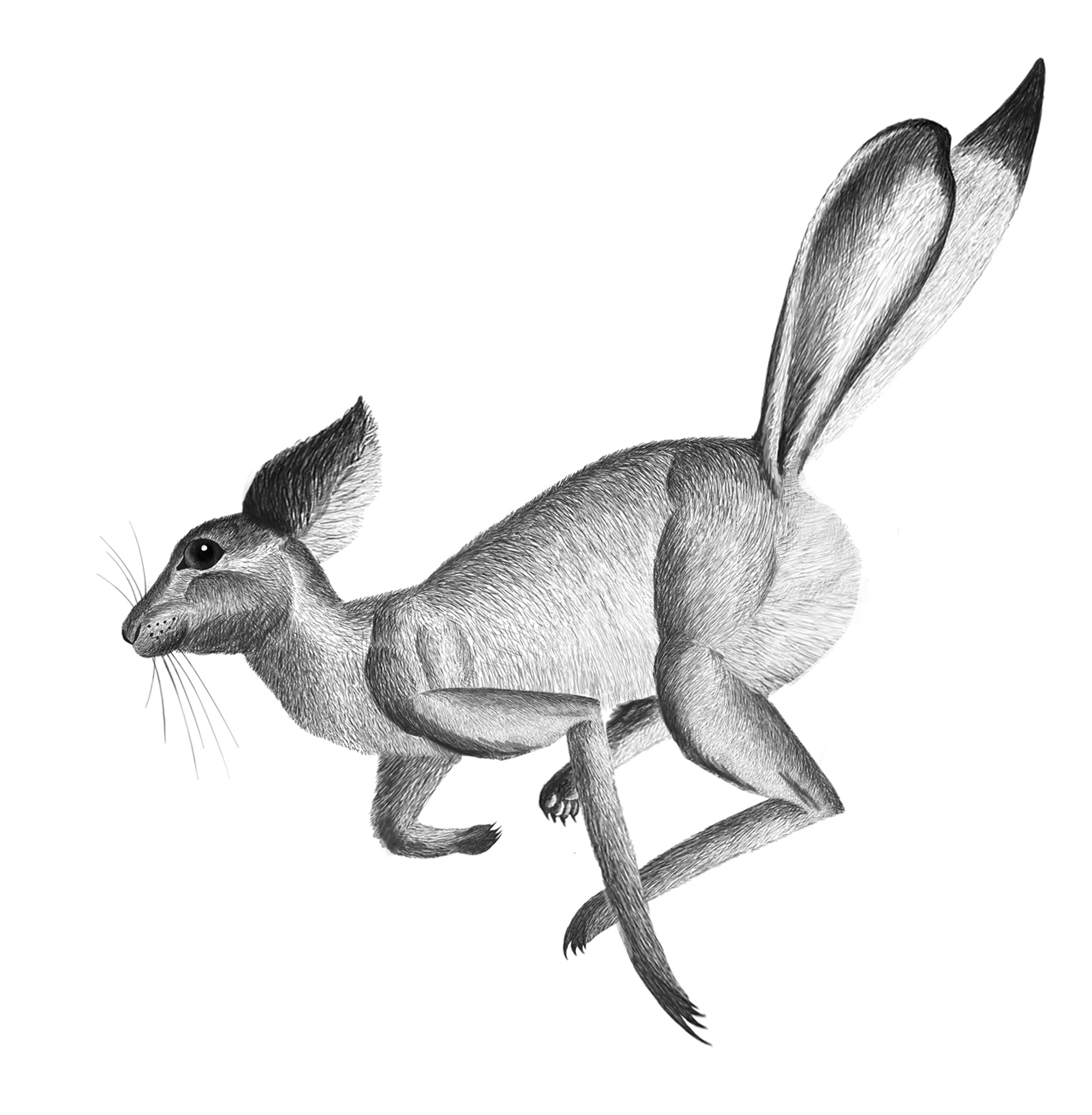 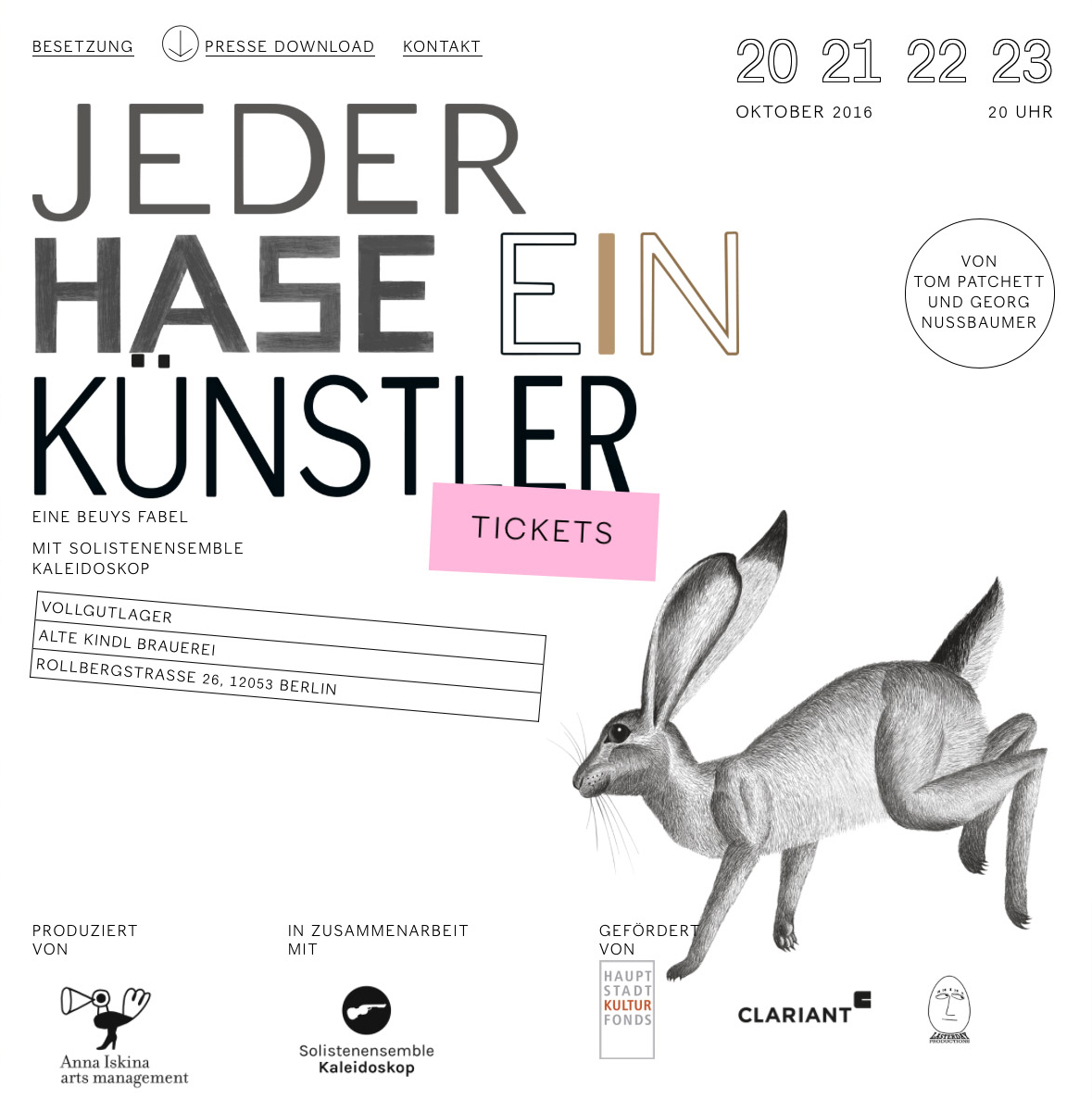 Deliverables: posters and playbills, theatrical programs, a website for the play