who is to blame?

Producing the main Russian publication on topics of art, sociology and philosophy 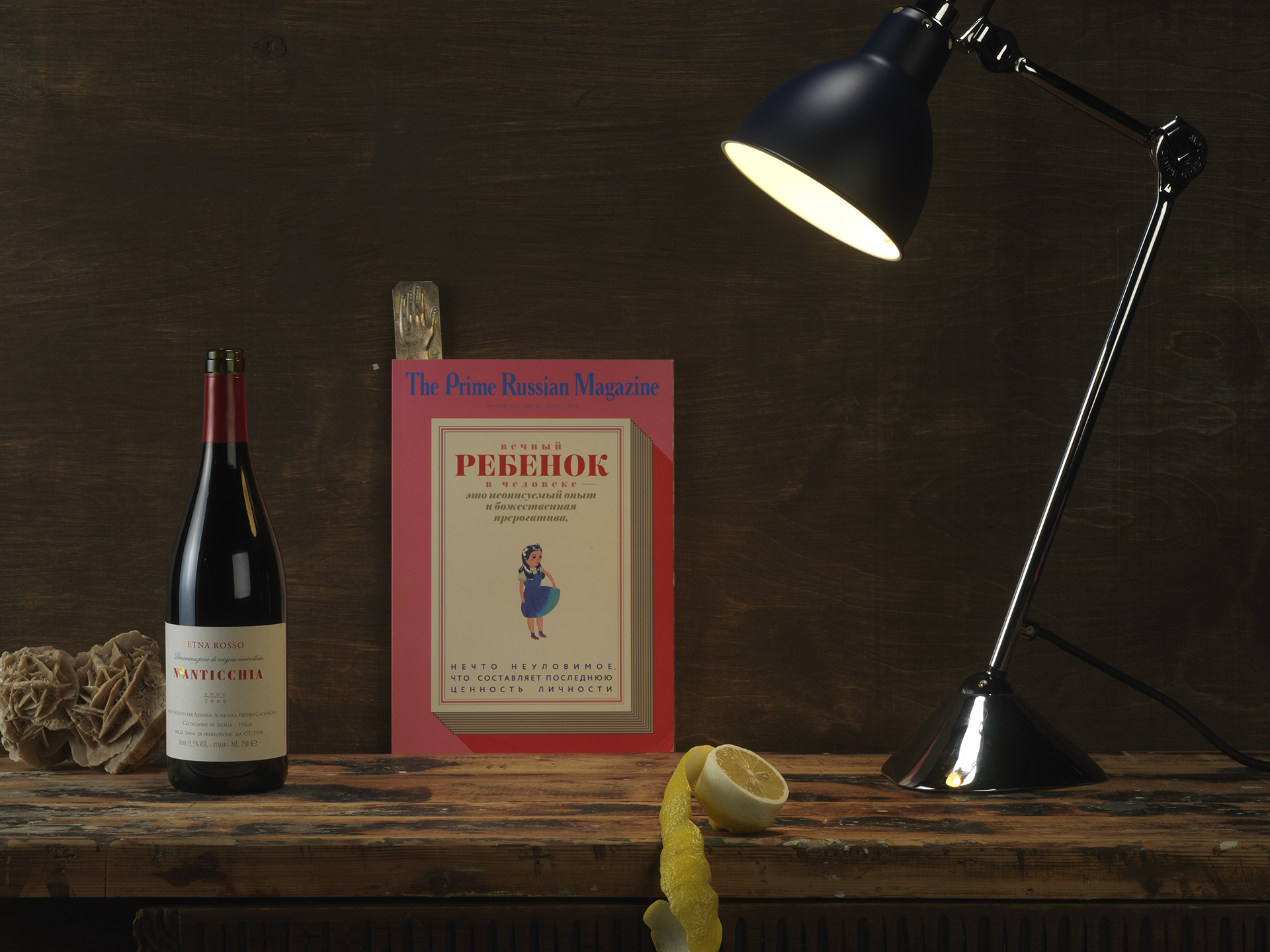 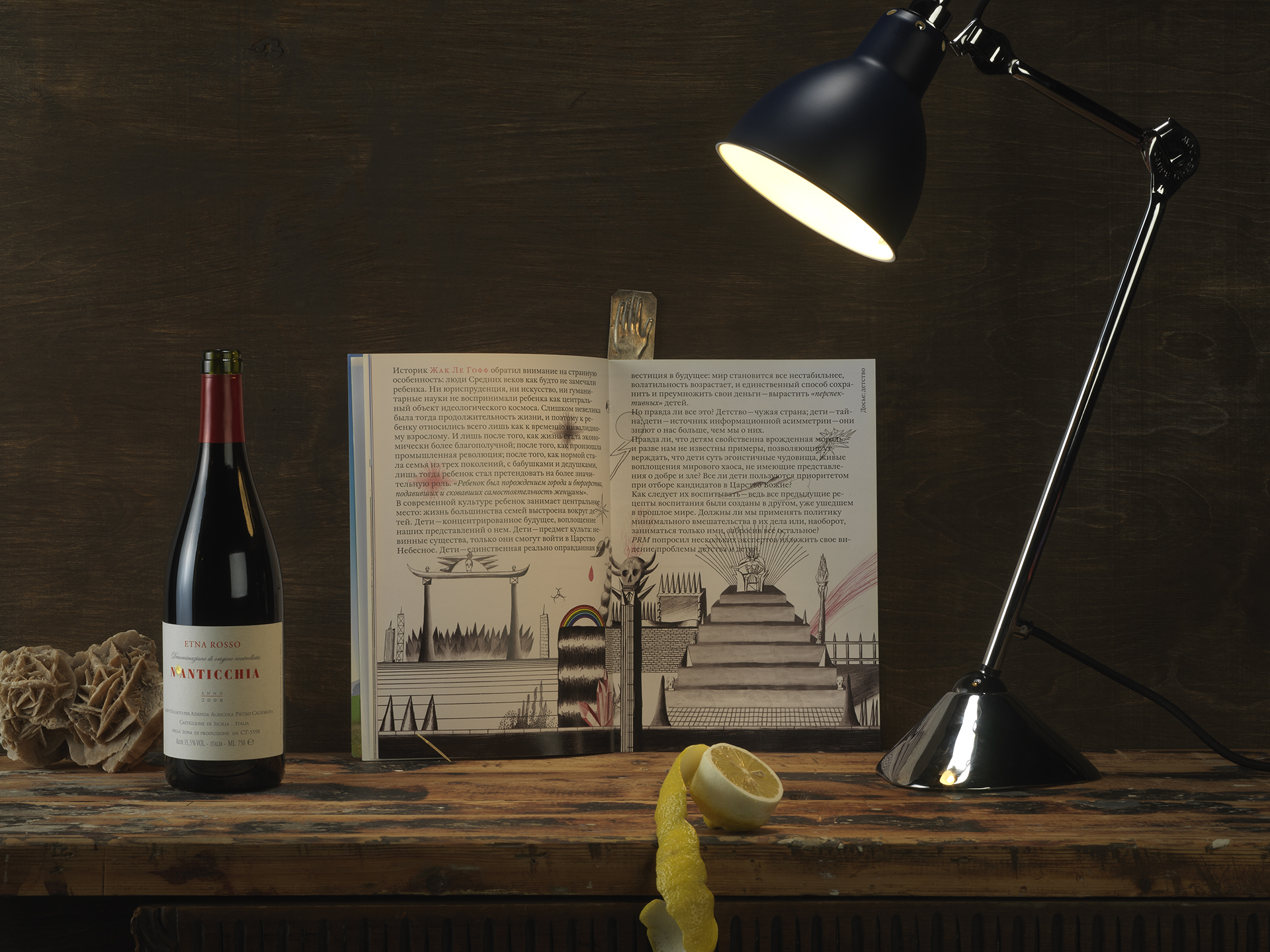 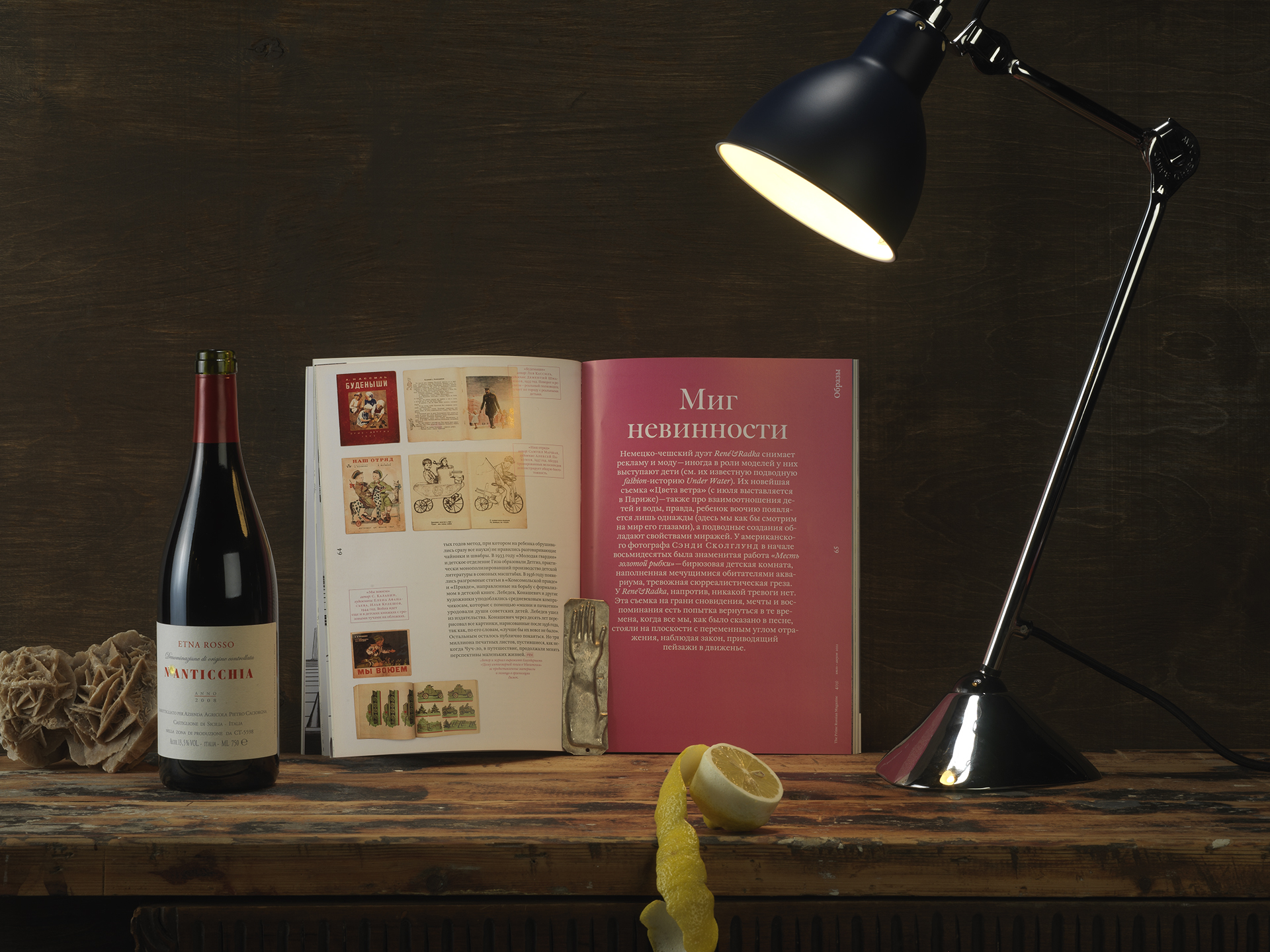 The magazine emerged with an aim to address thoughts and doubts, which overwhelm sensible person in a modern world. During its’ lifetime this smart edition sucessfully pretented to be a glossy magazine. Despite being fancy and even flashy at times Prime Russian Magazine published a diverse array of serious authors ranging from Slavoy Zhizek and Paul Pepperstein to Nassim Taleb and Julian Barnes 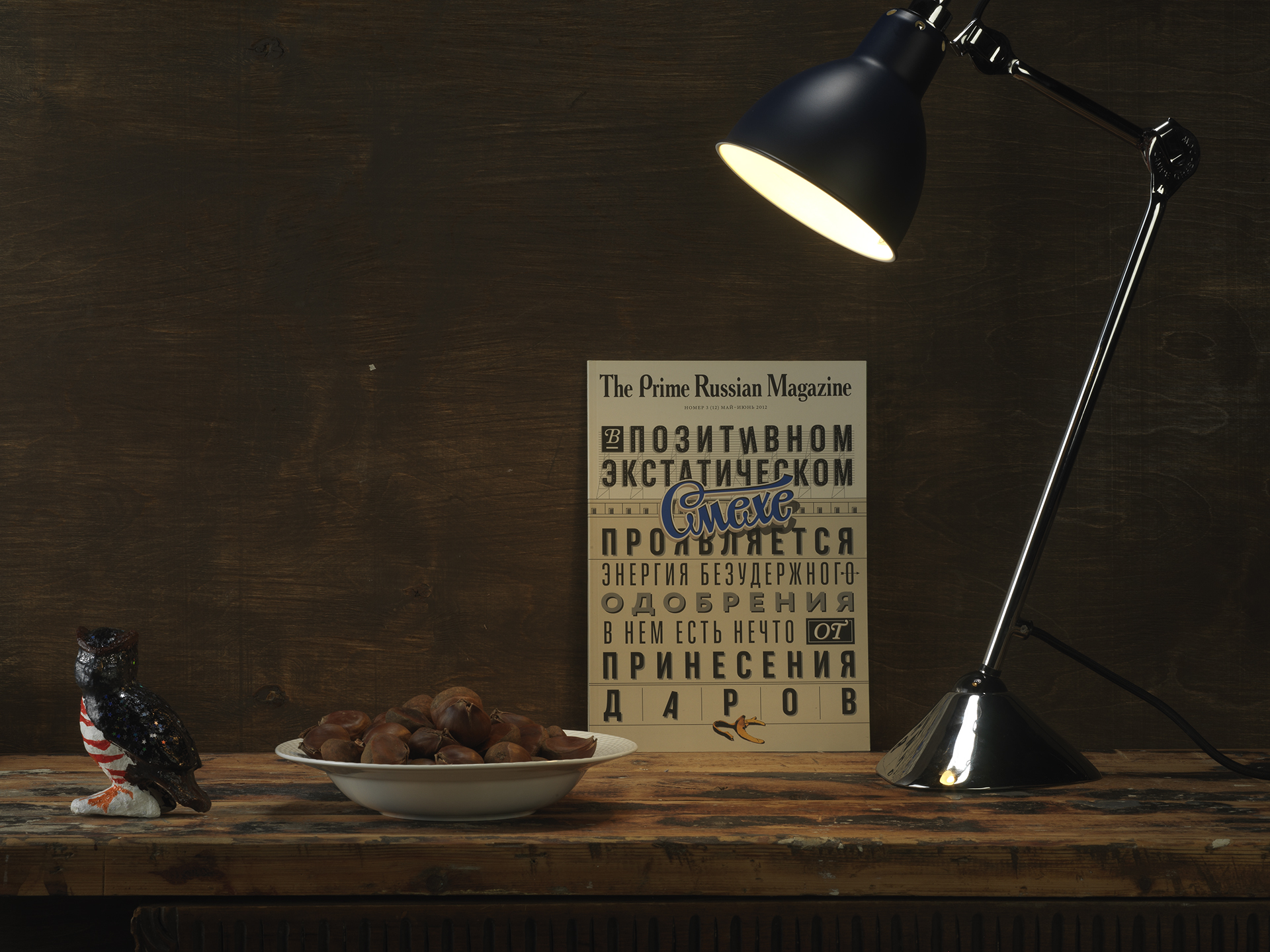 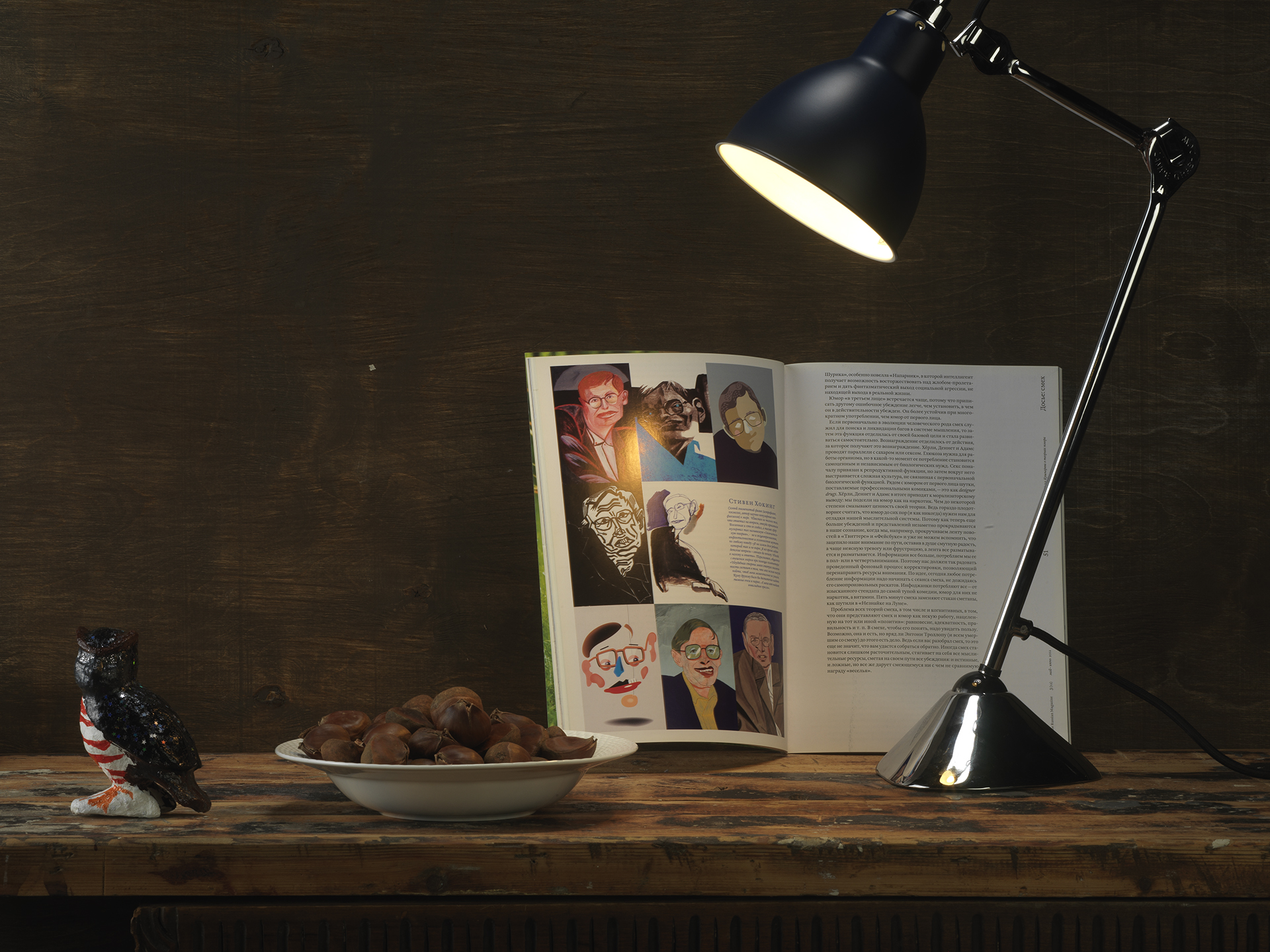 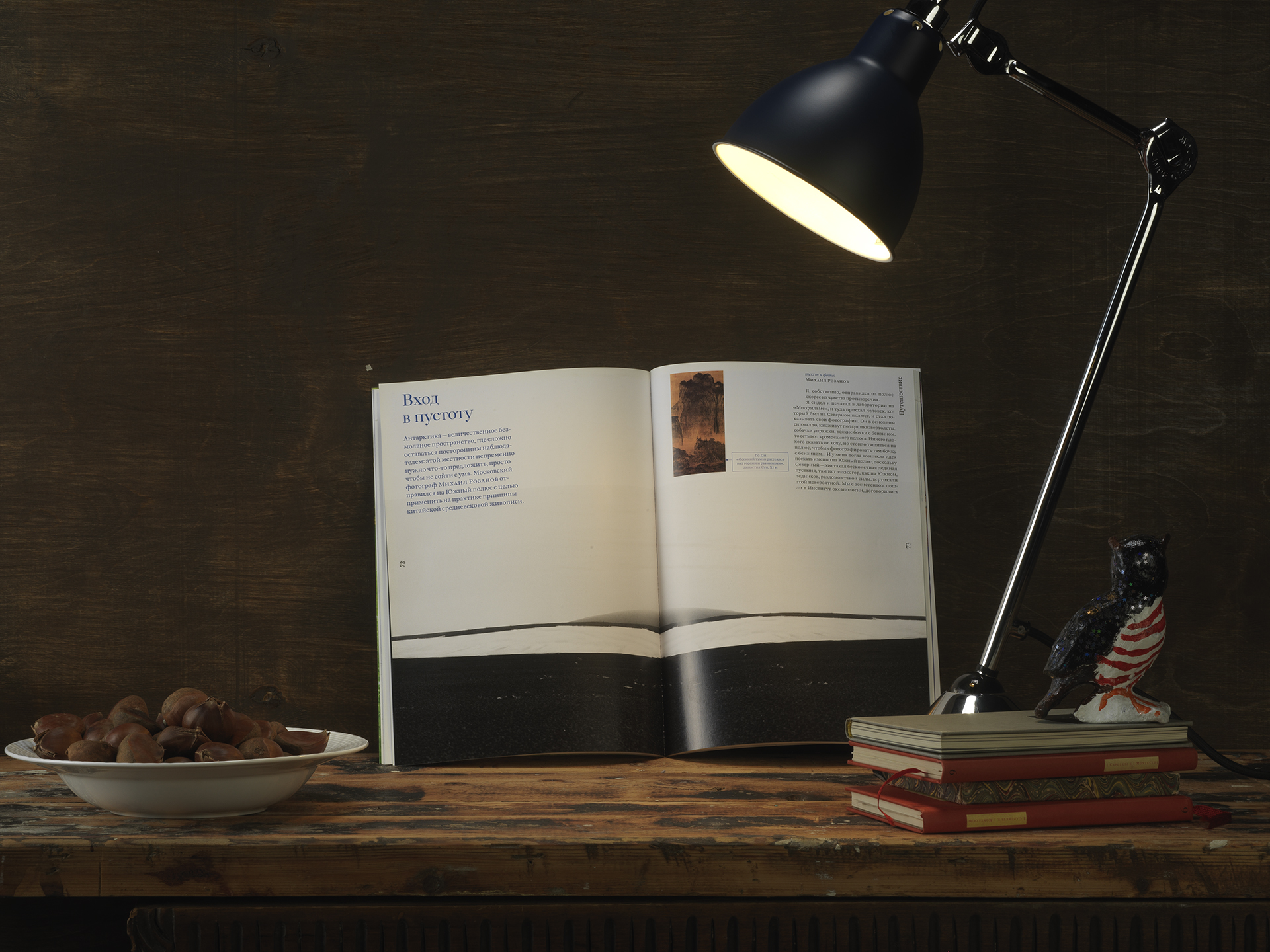 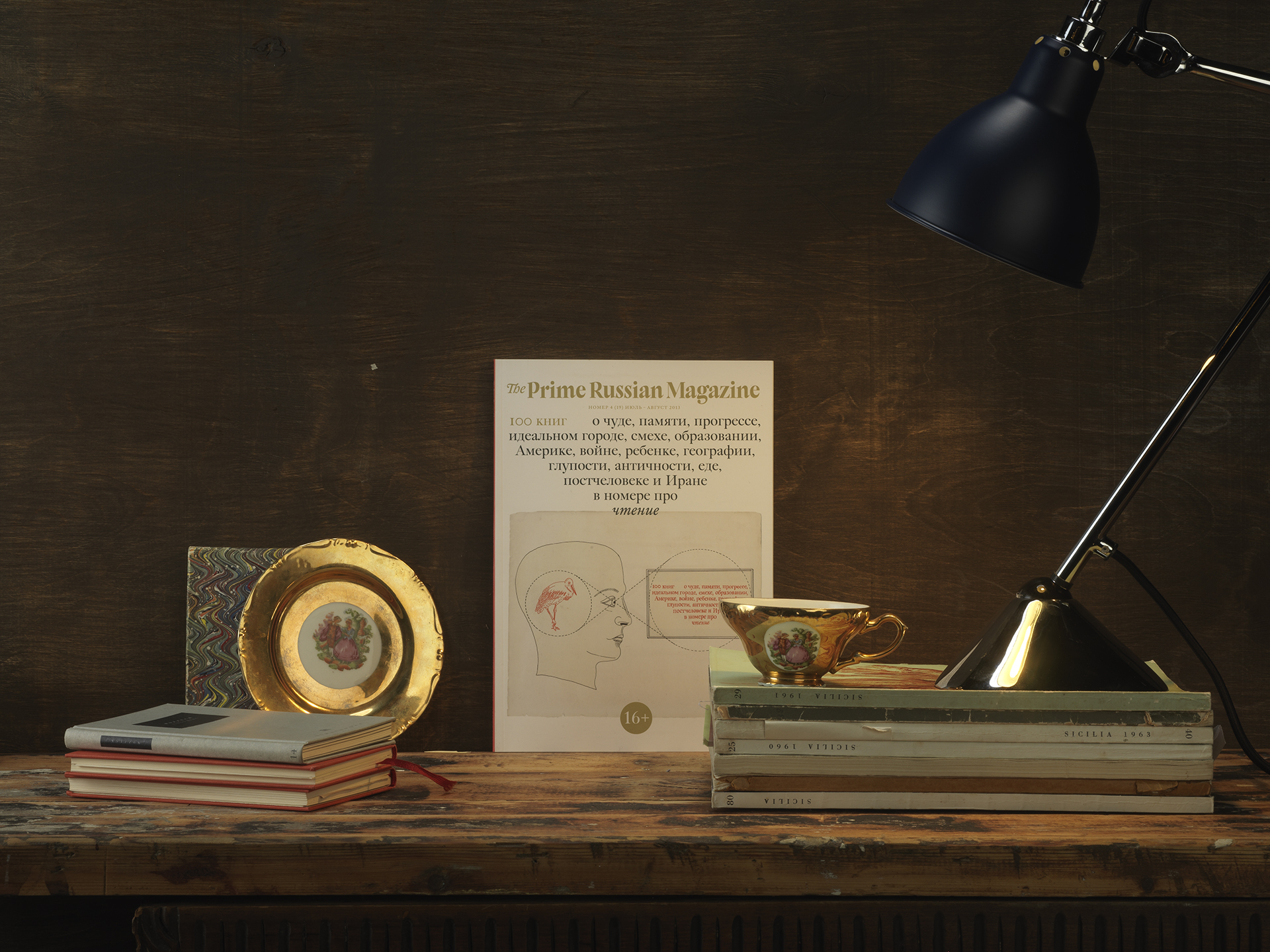 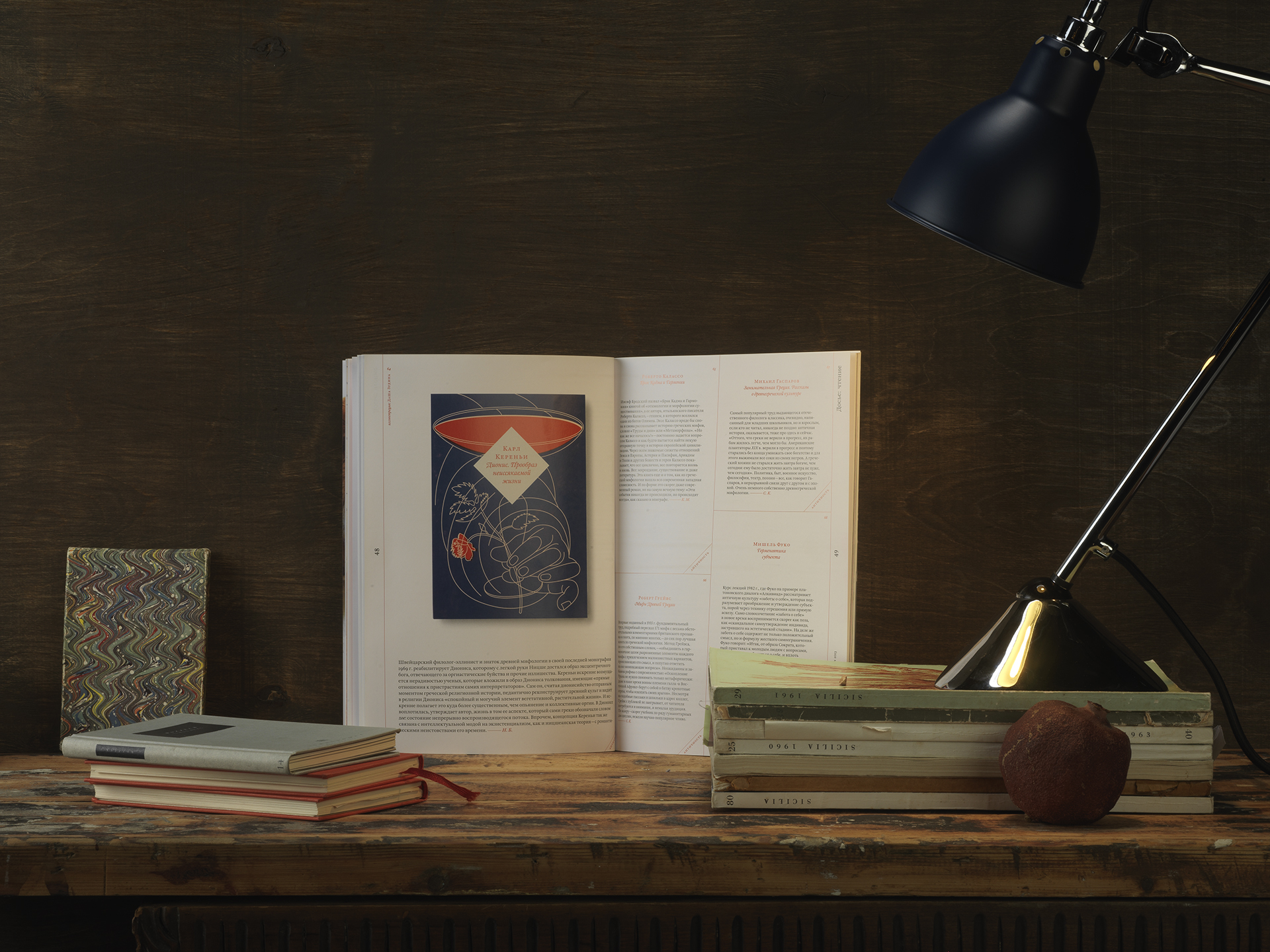 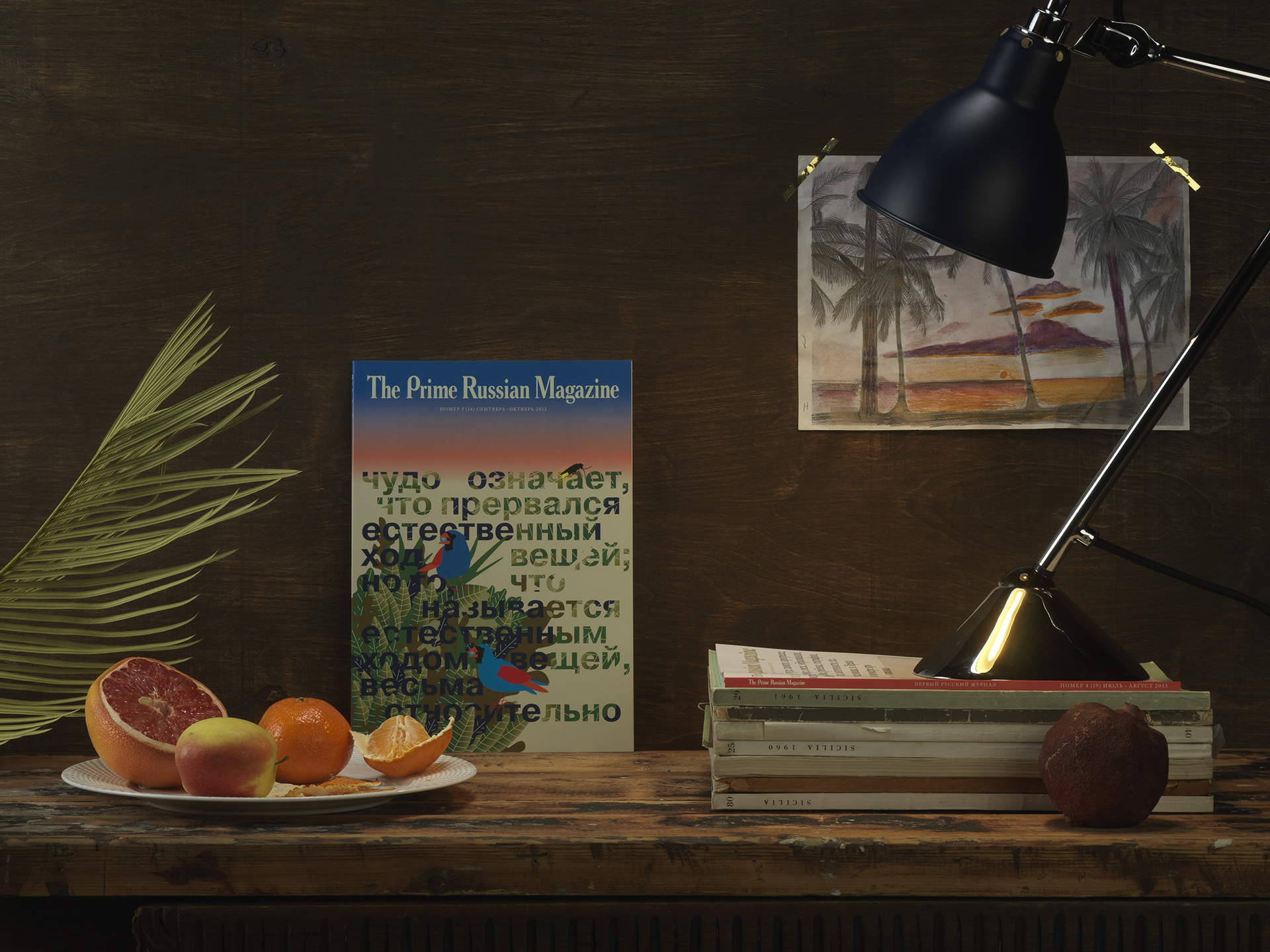 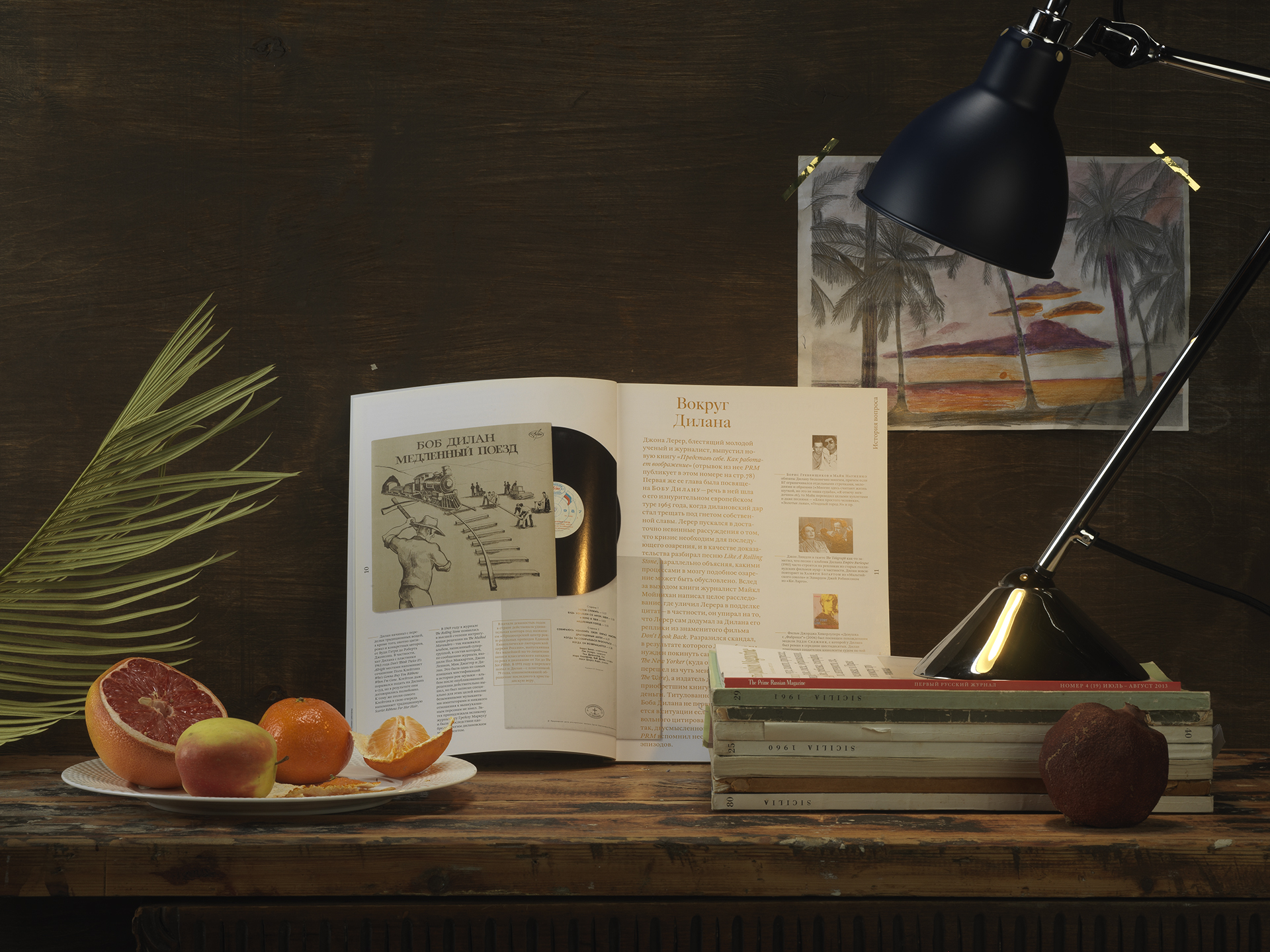 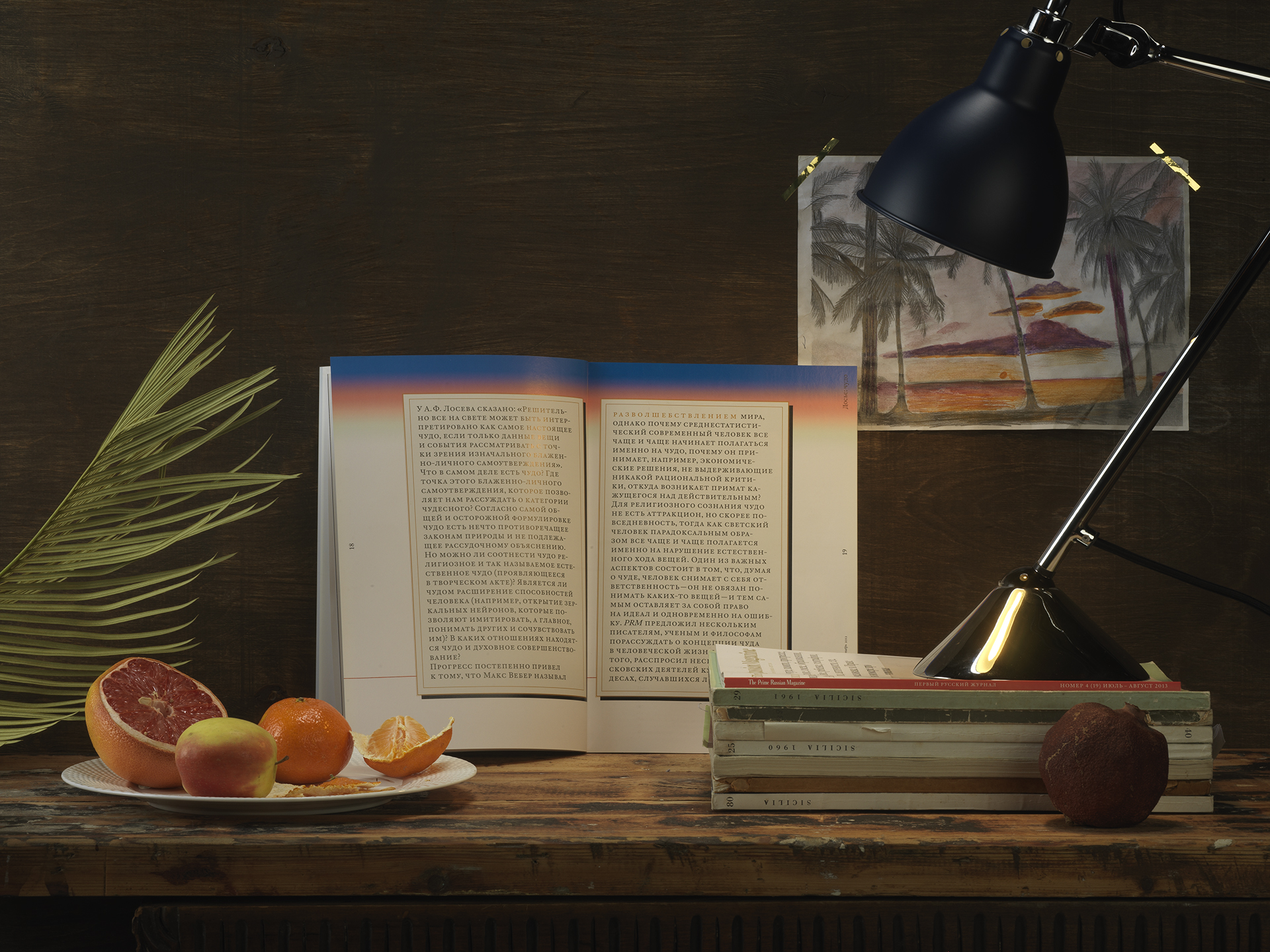 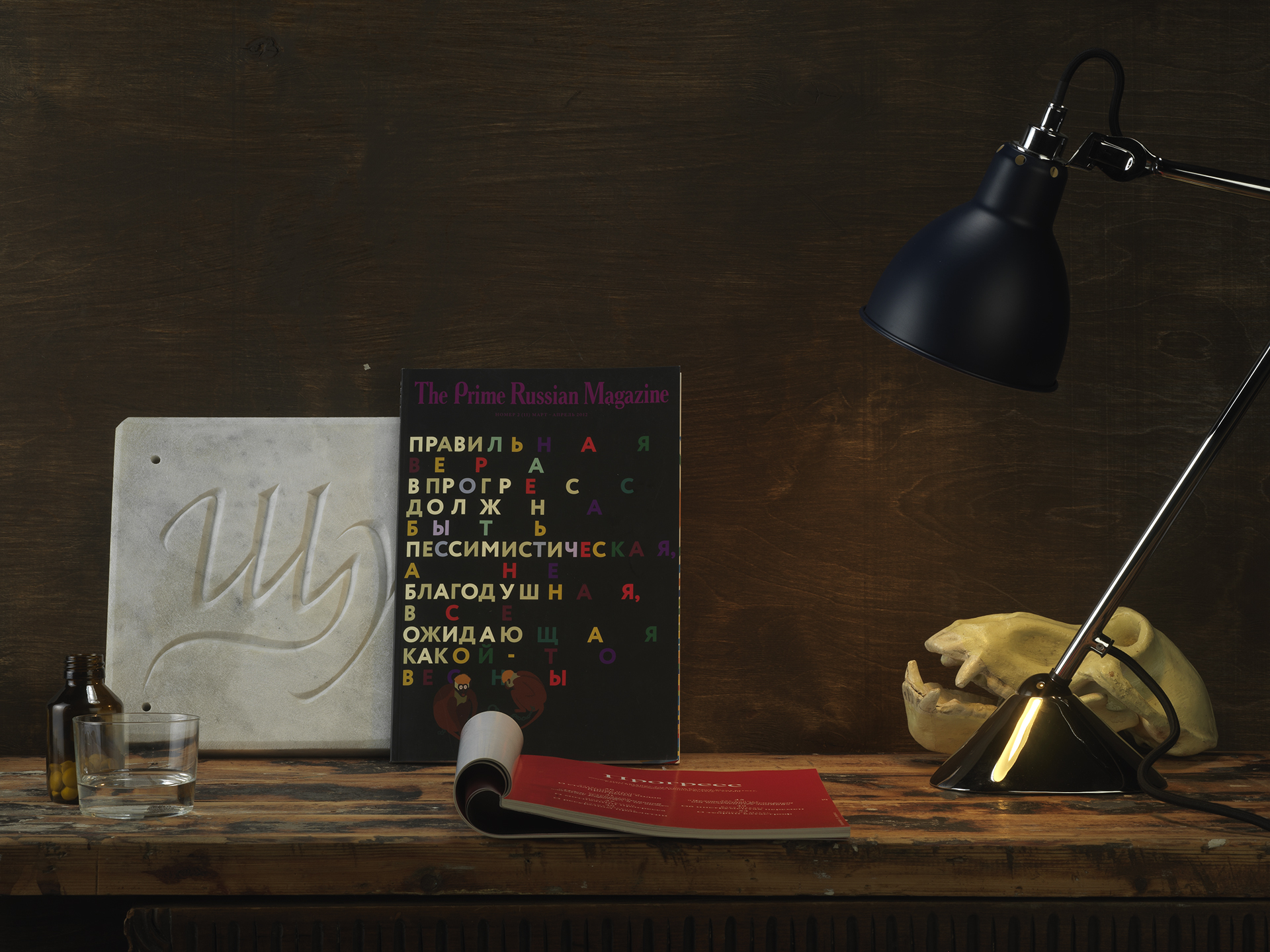 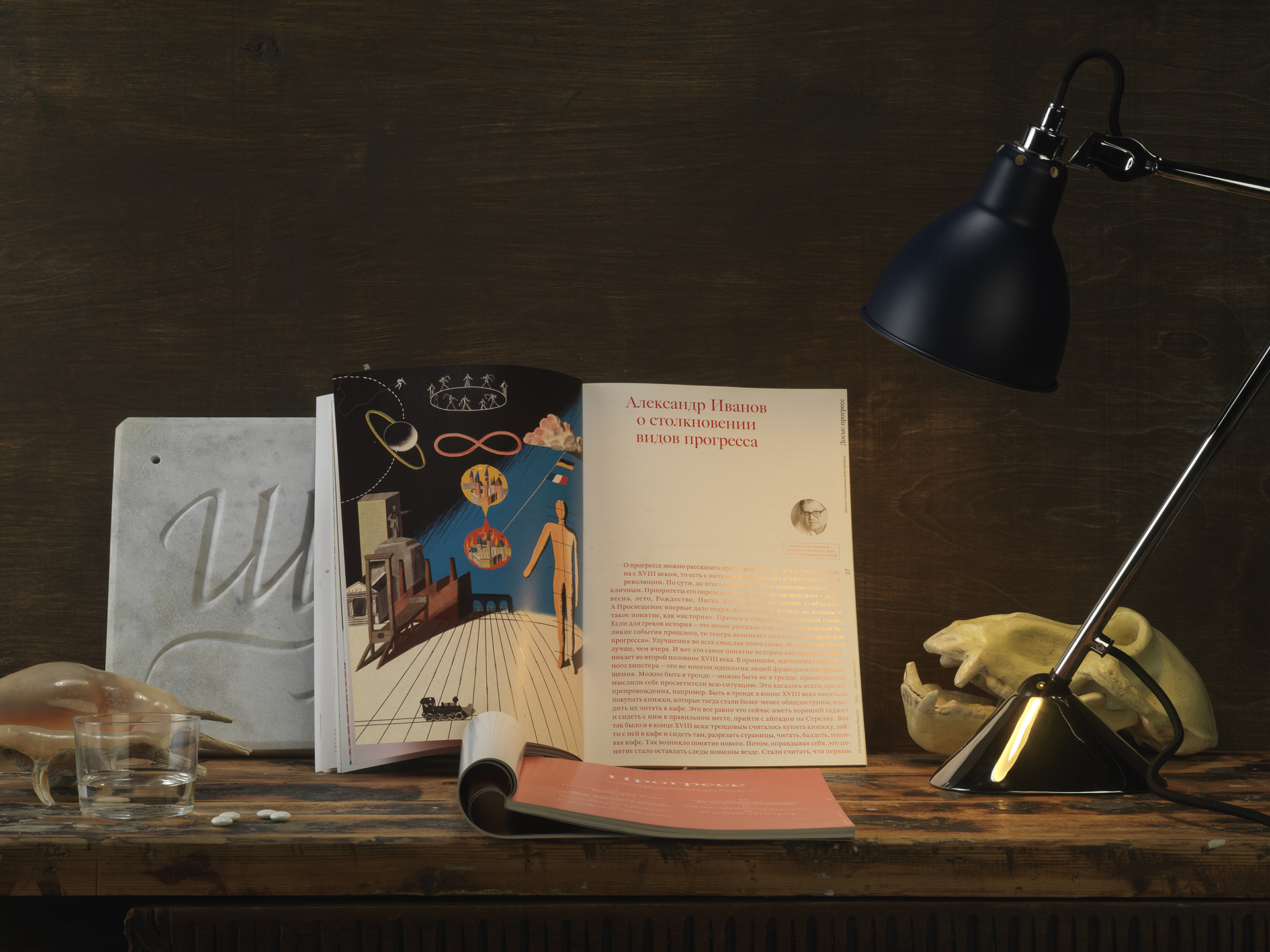 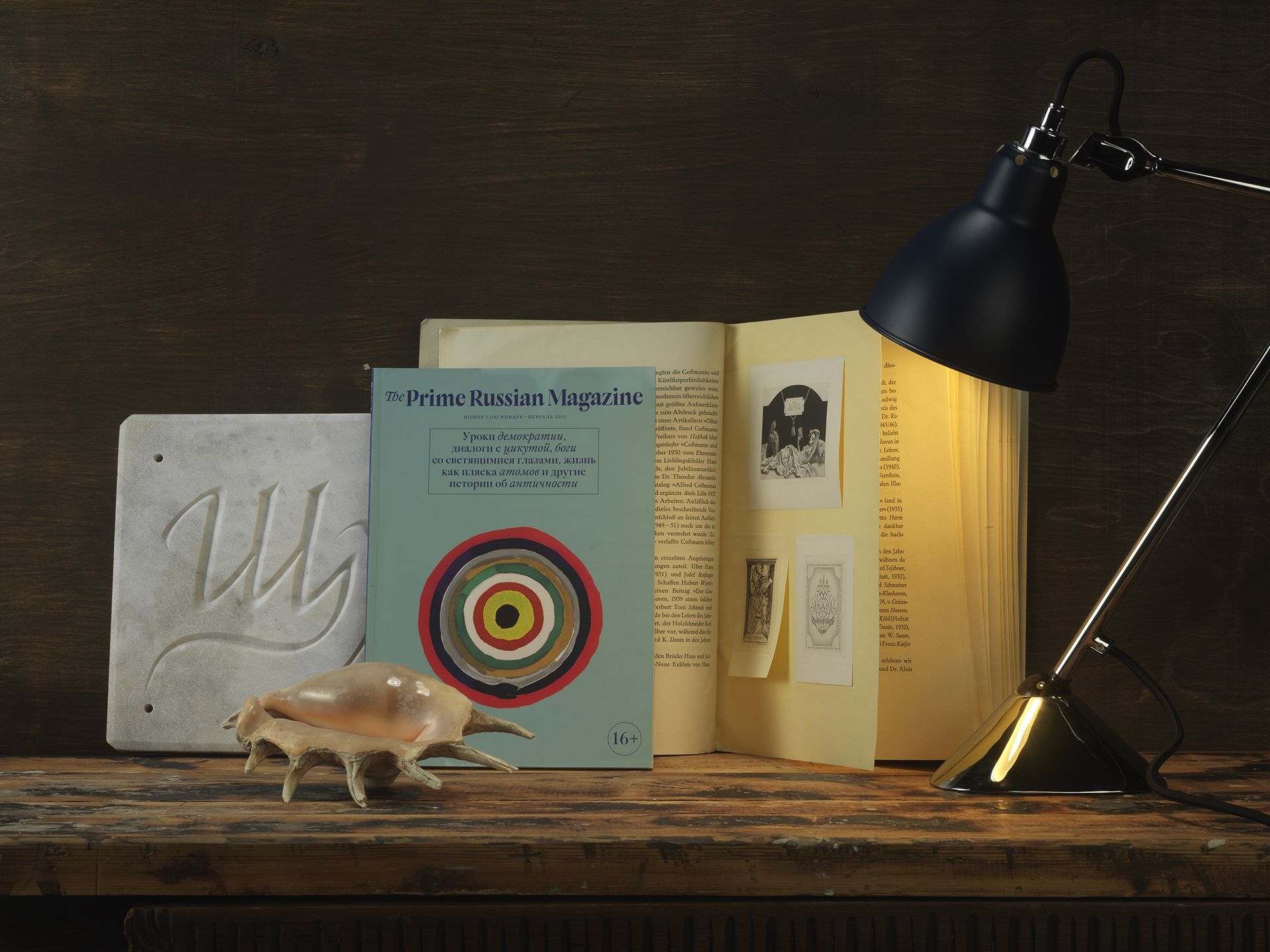 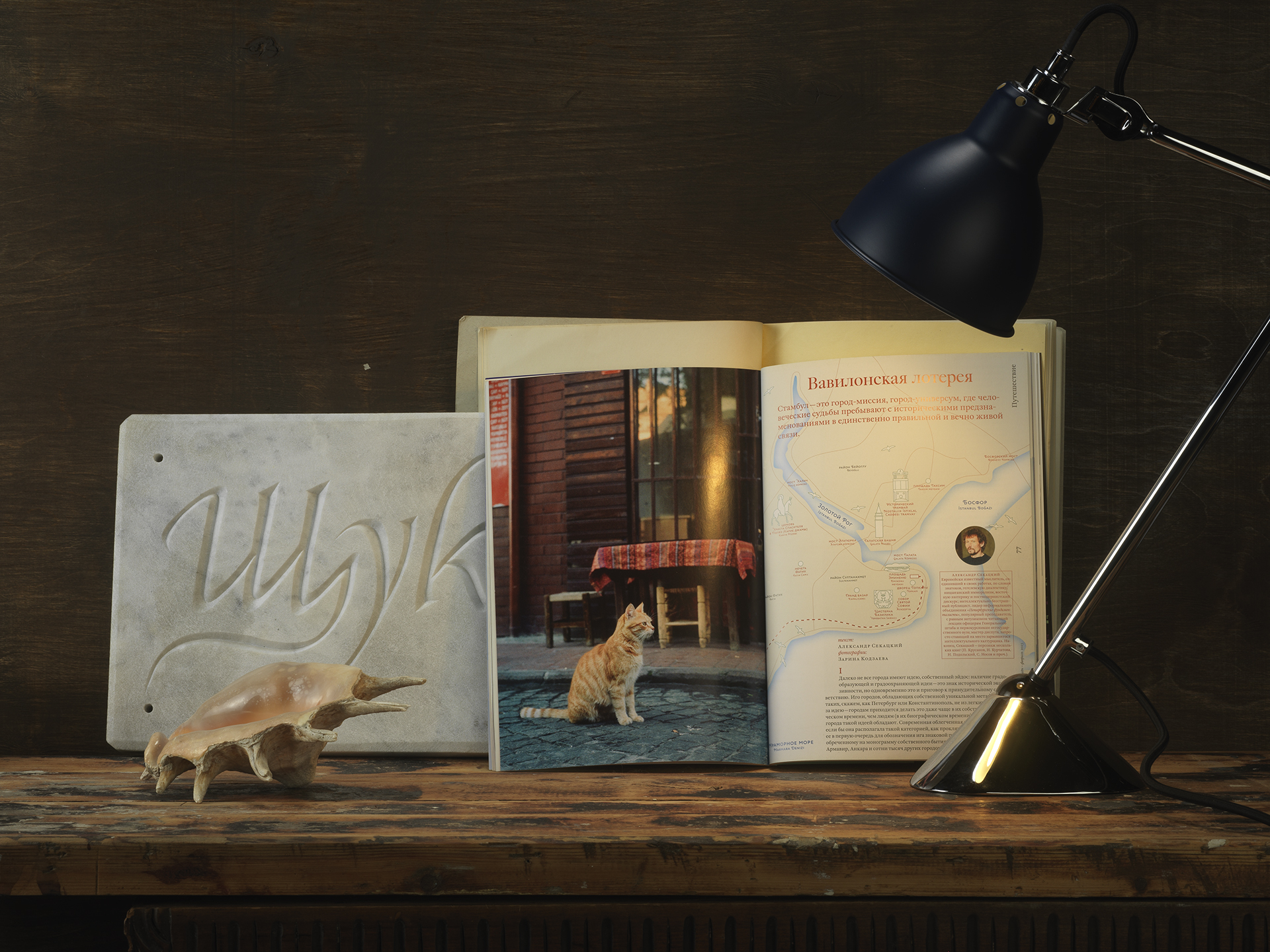 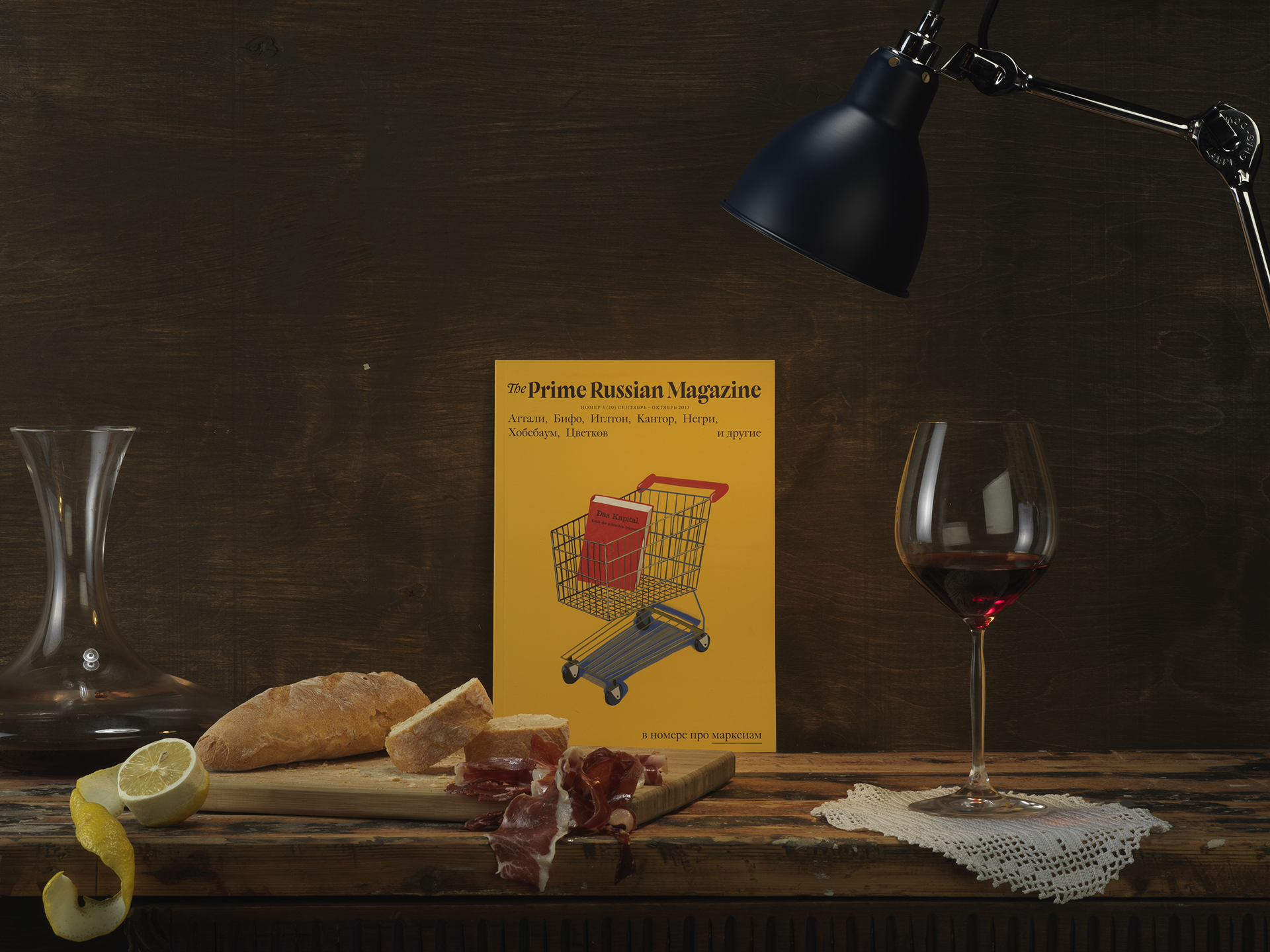 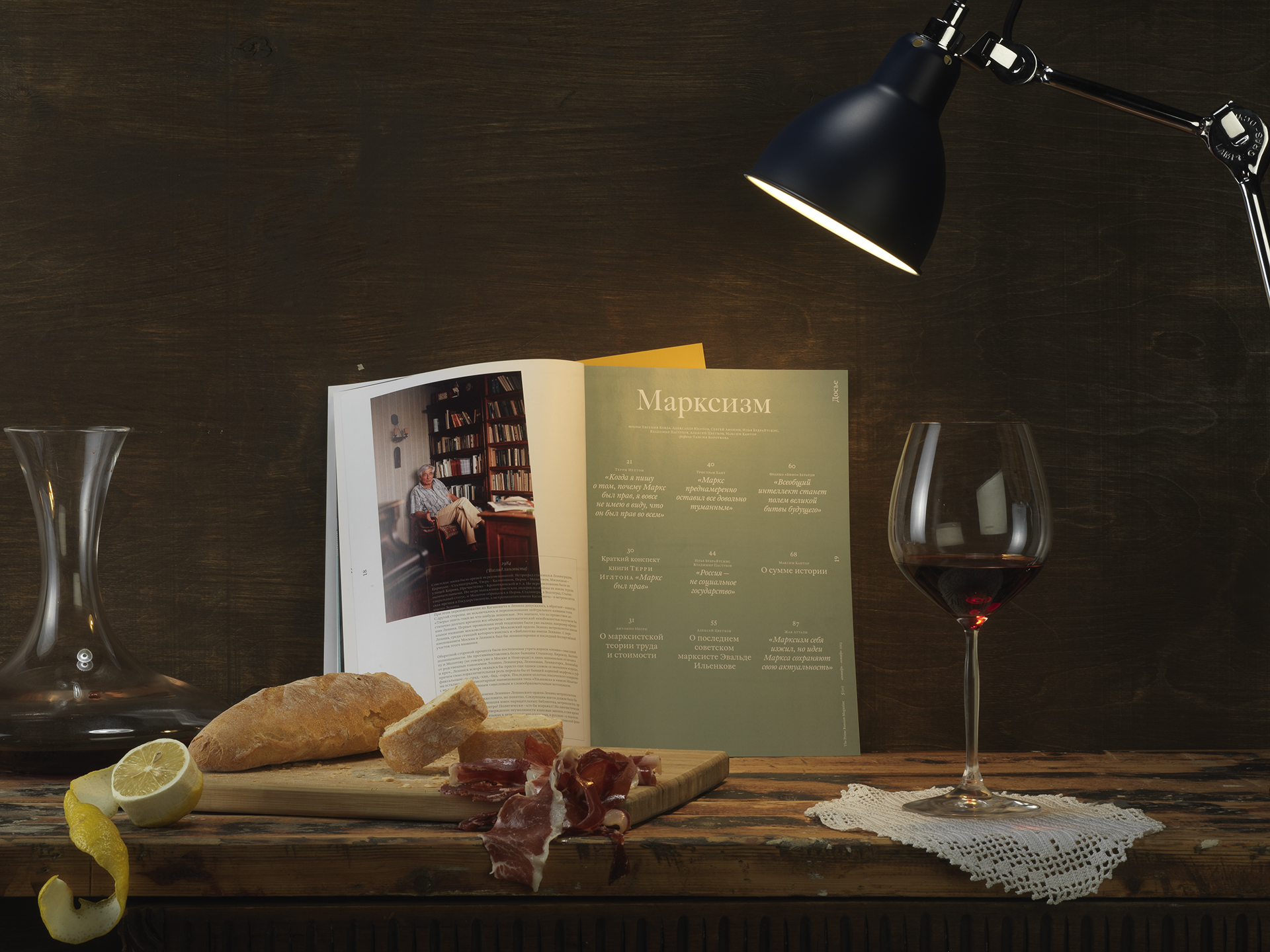 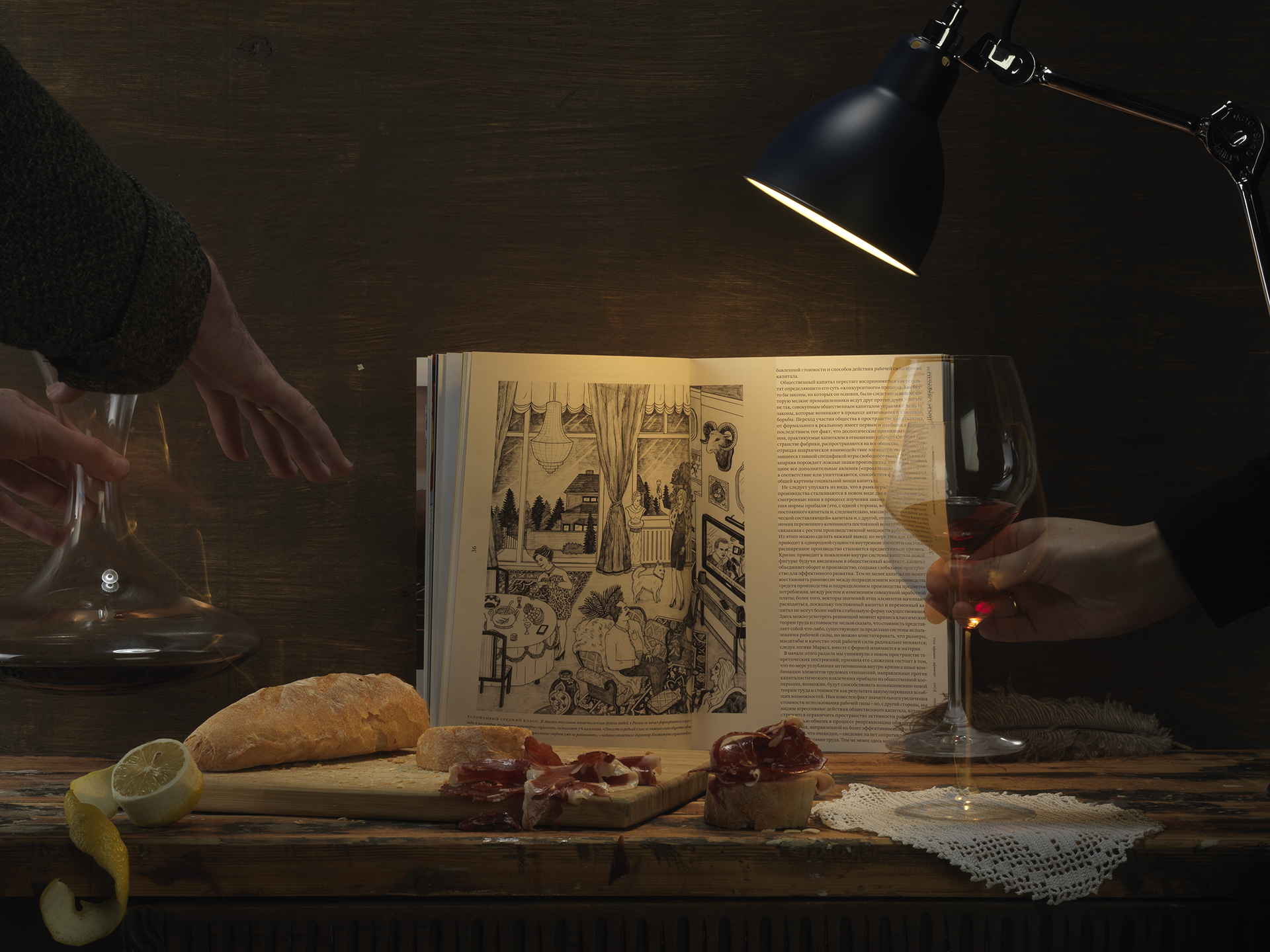 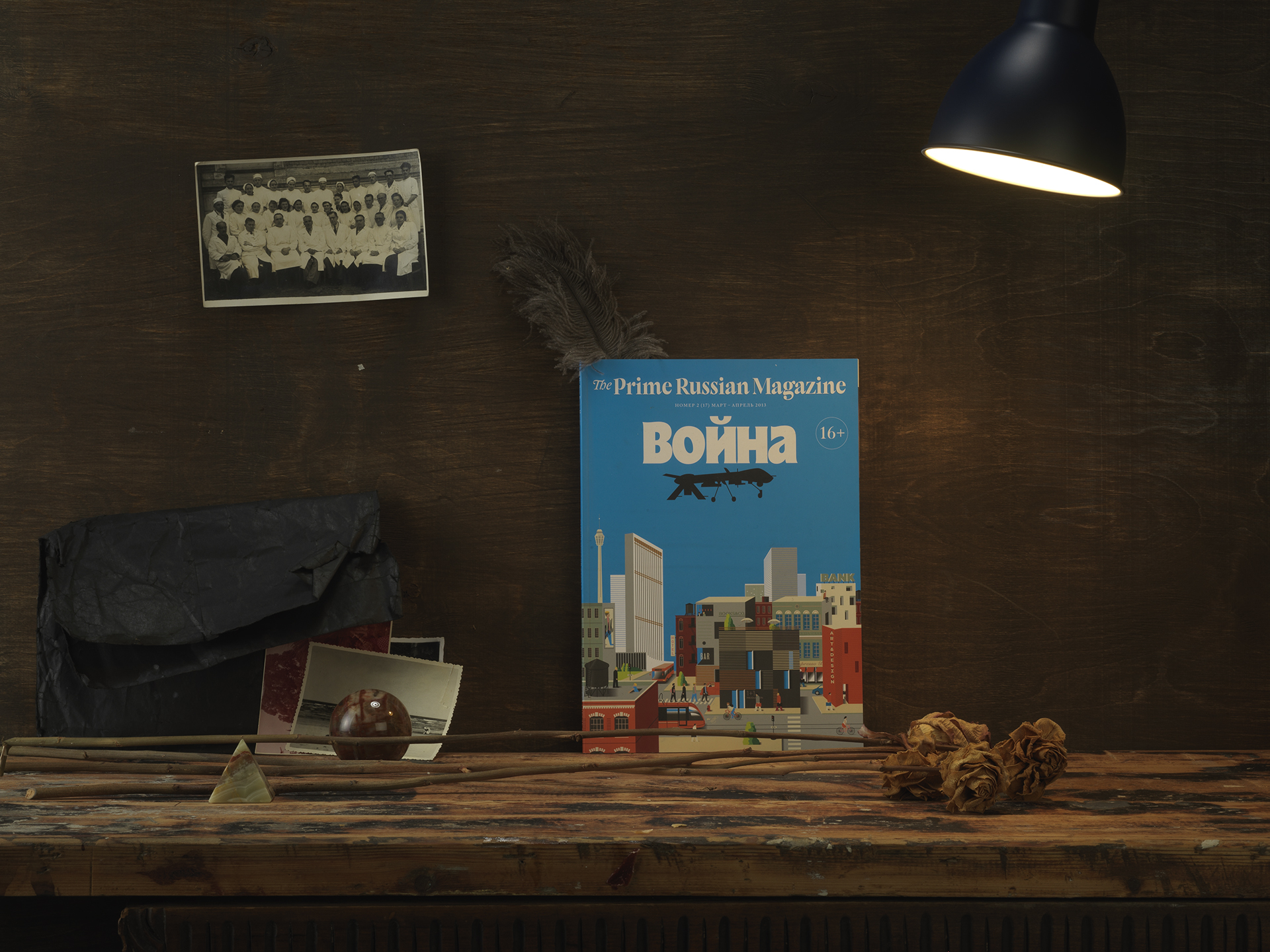 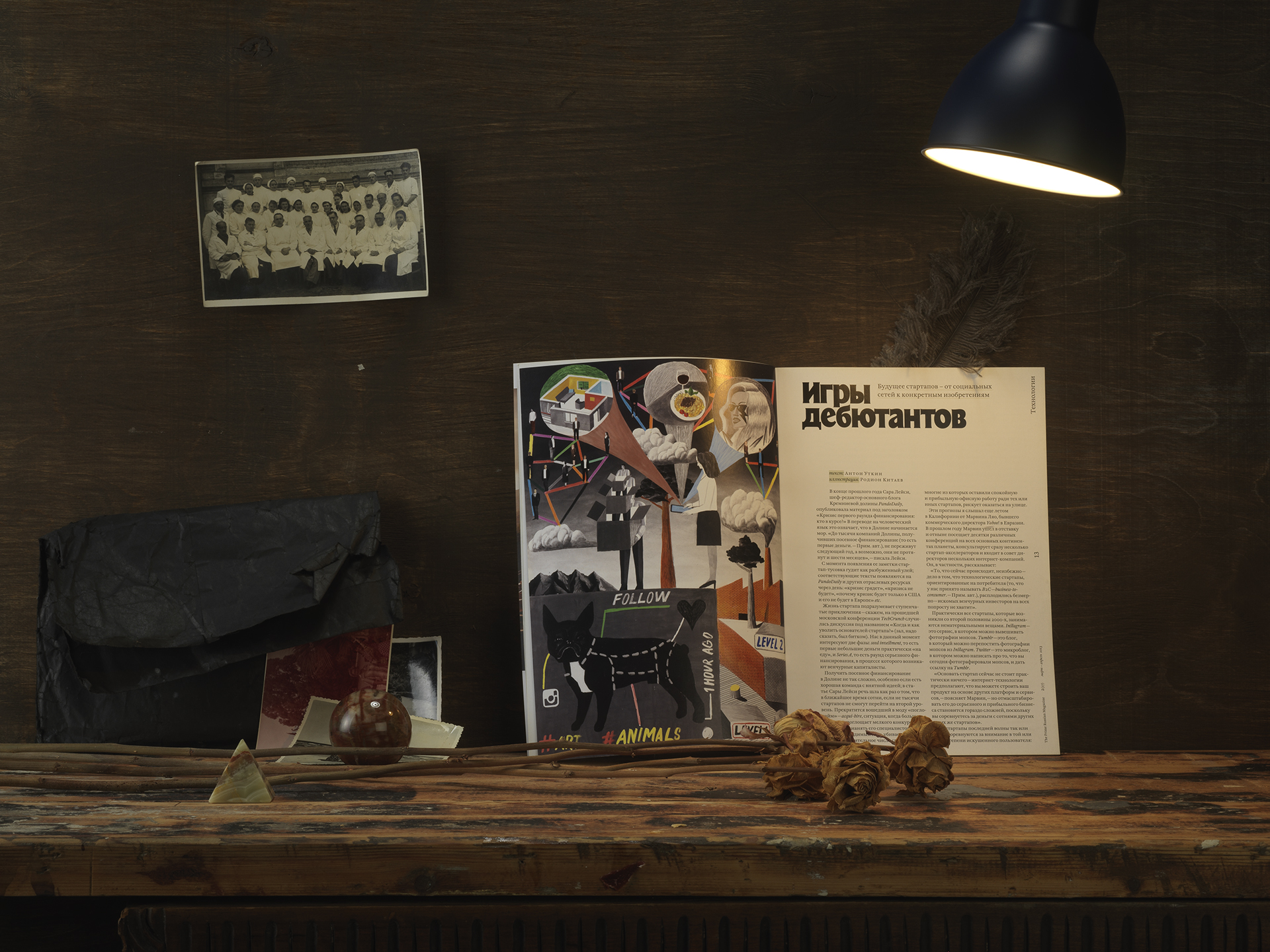 The magazine never had a strict concept for a cover art — we've started each one from scratch and struggled until it was rejected or accepted by the publisher. The number of rejected covers grew dramatically so we even compromised a whole exhibition out of them at Non-Fiction, the largest Russian book fair 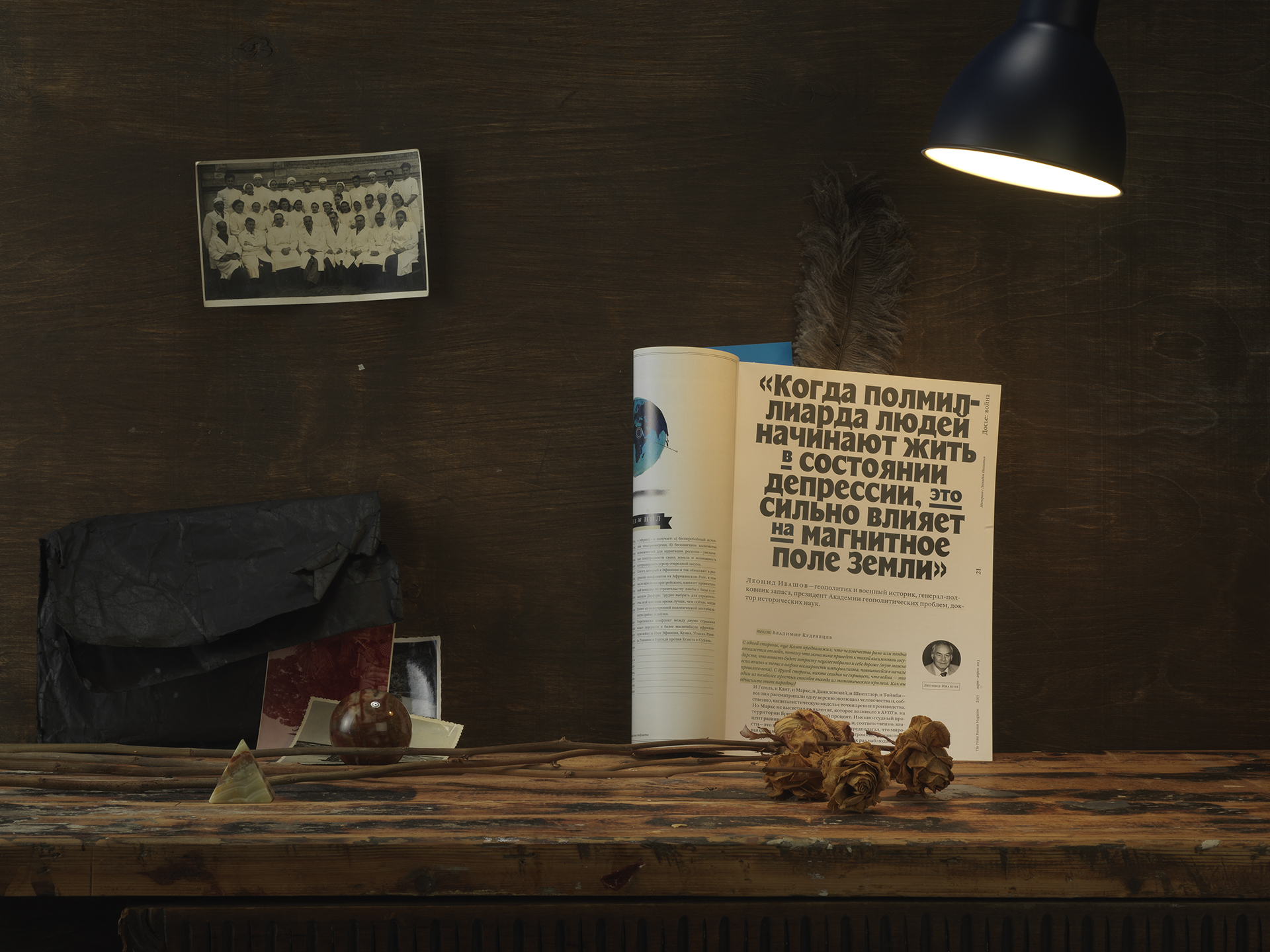 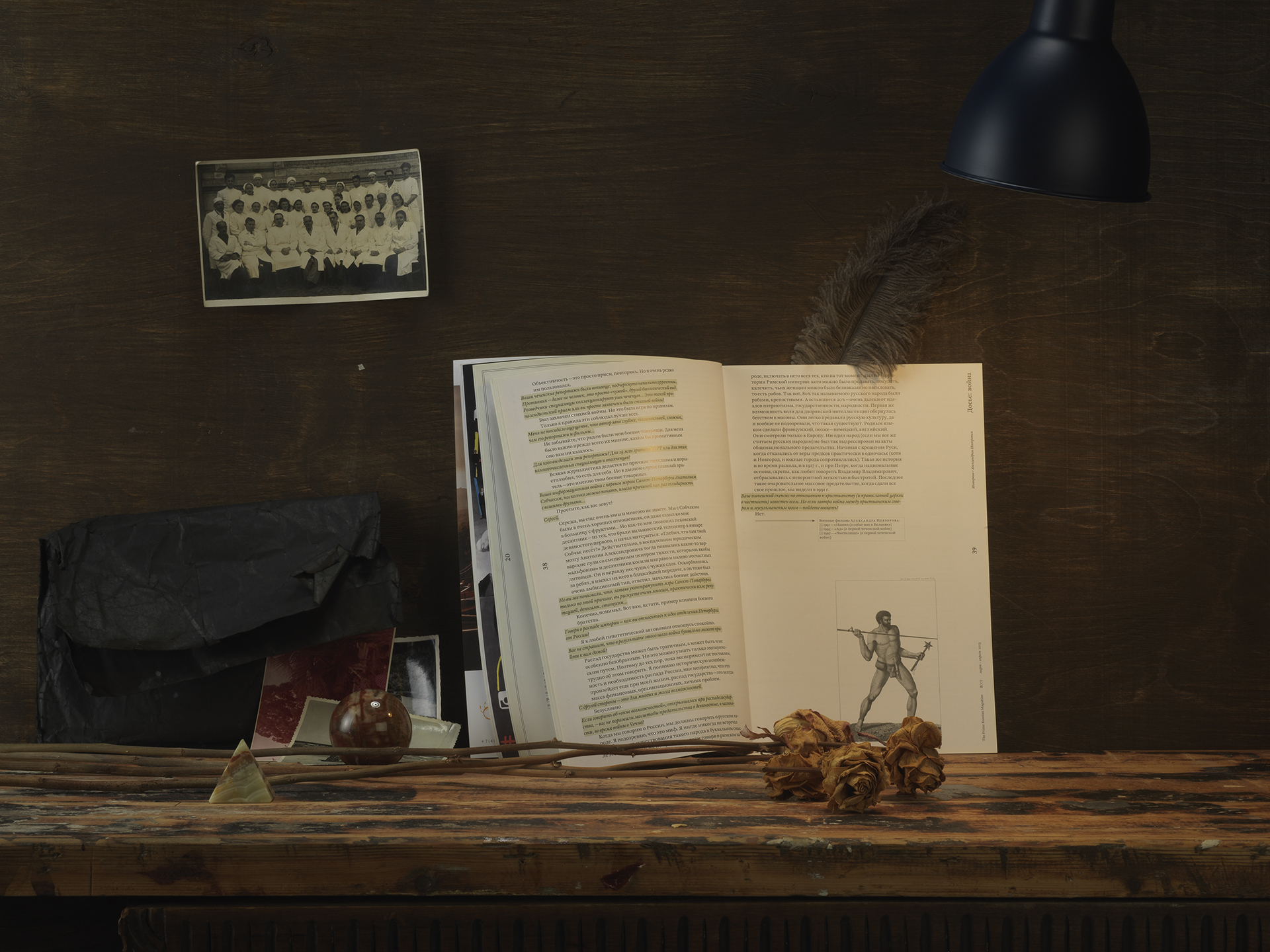 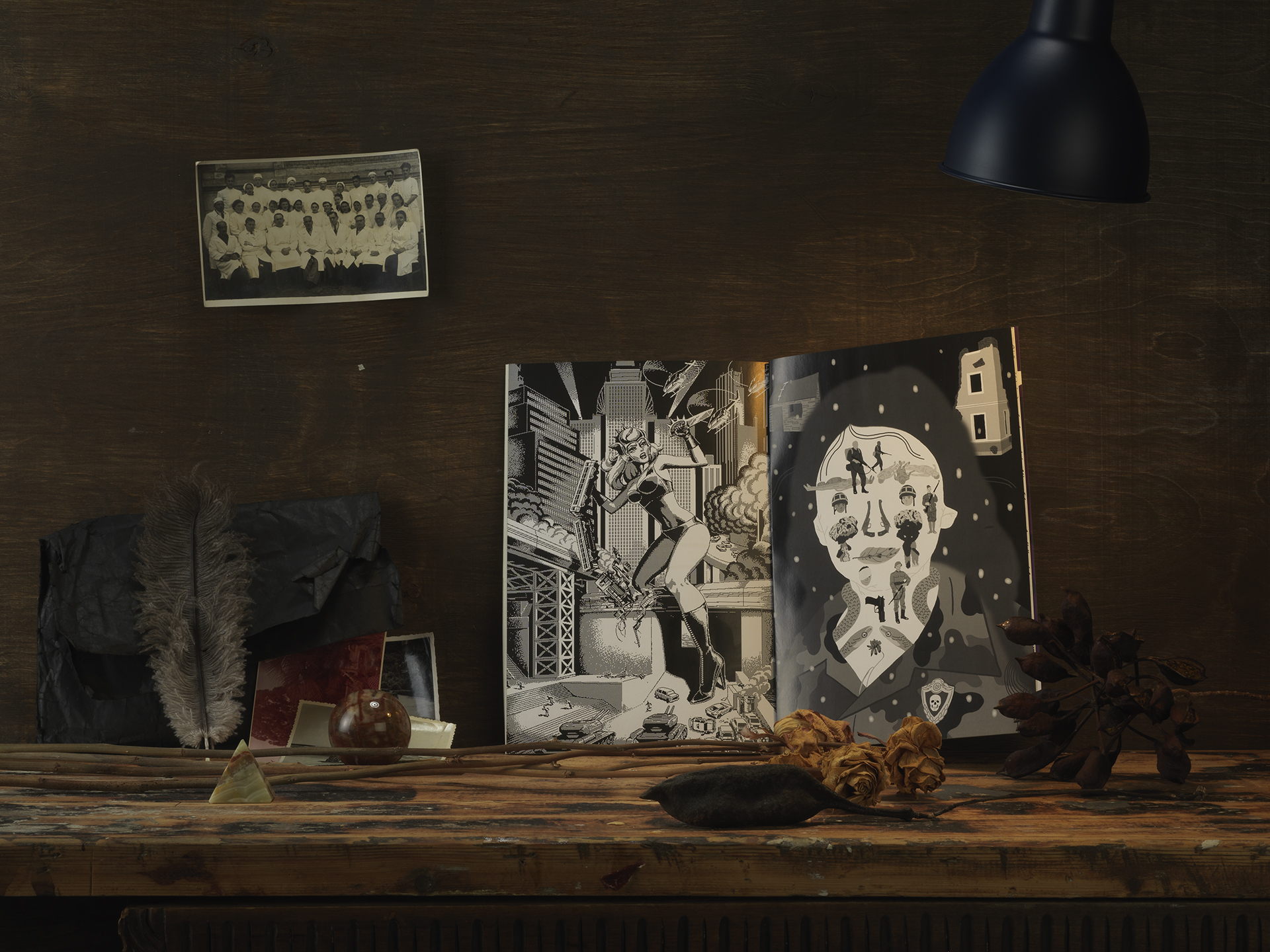 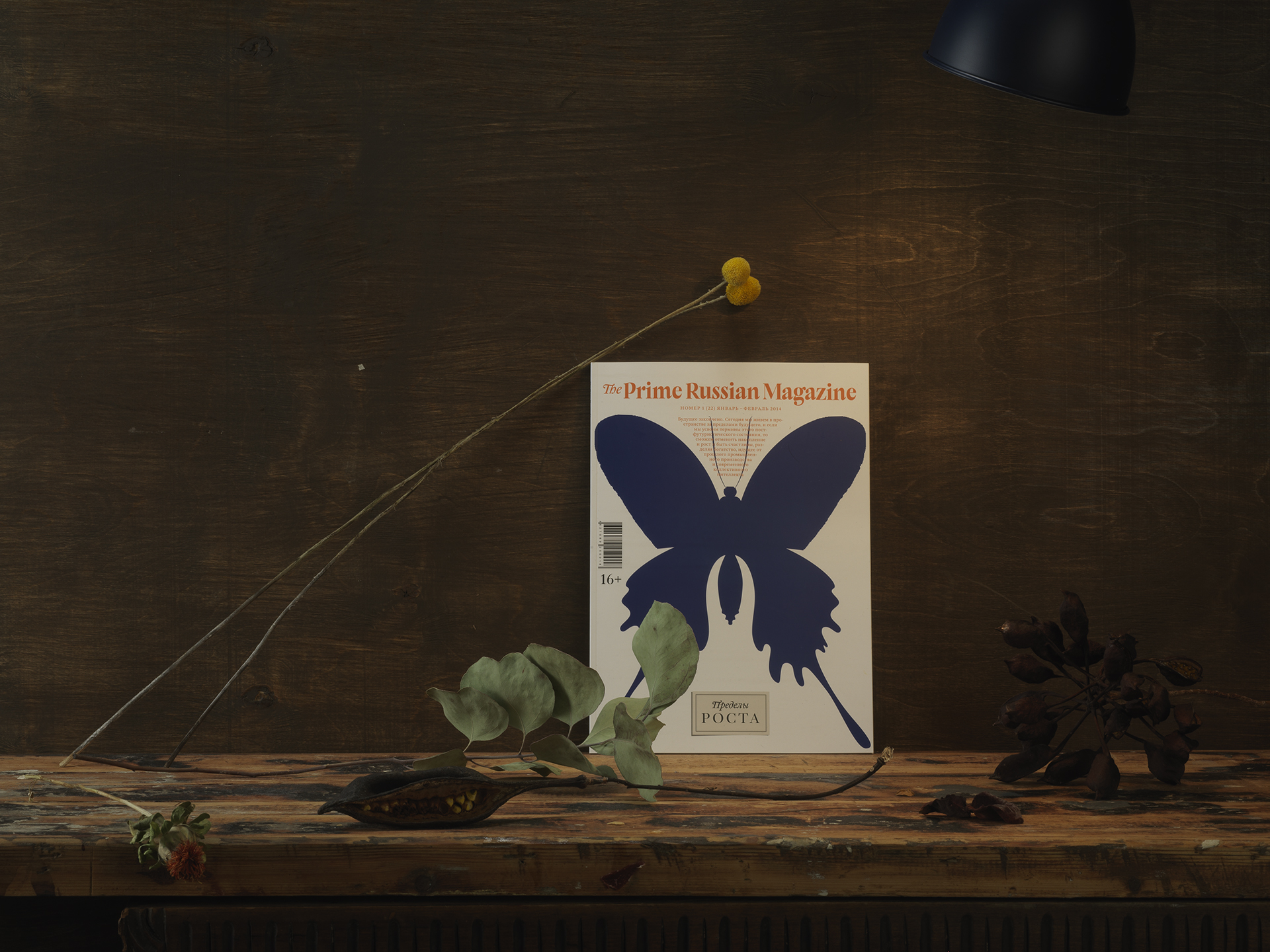 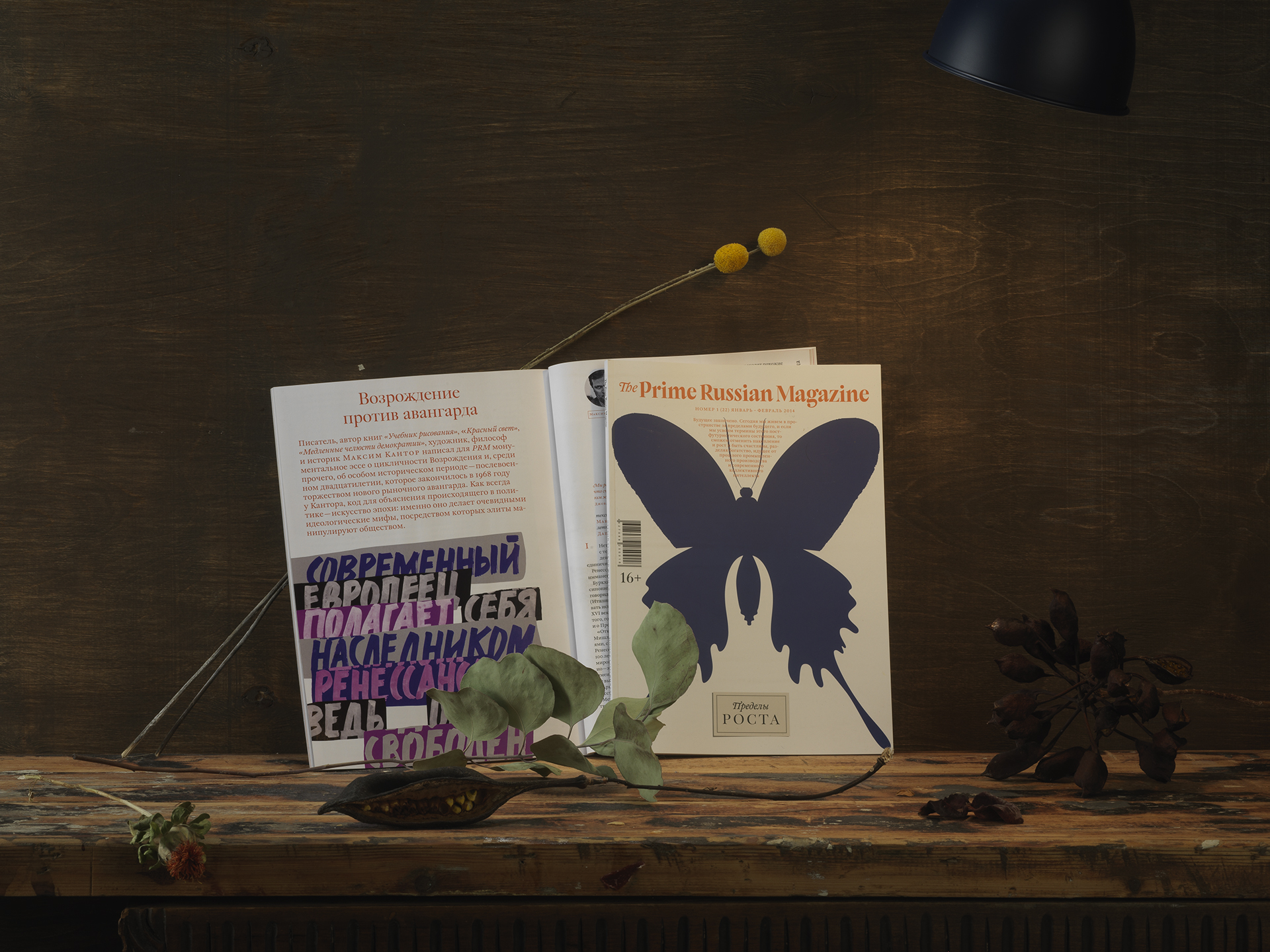 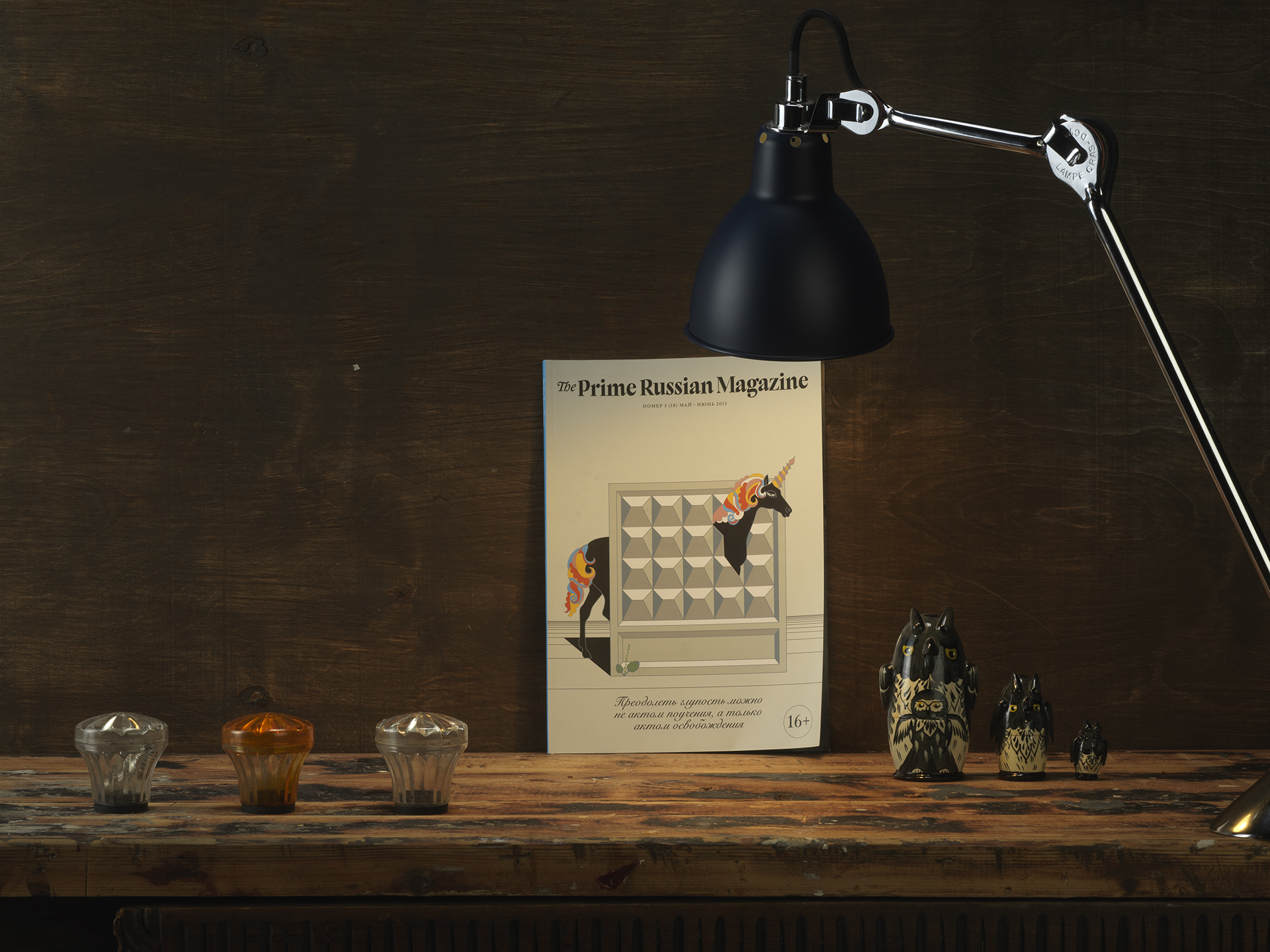 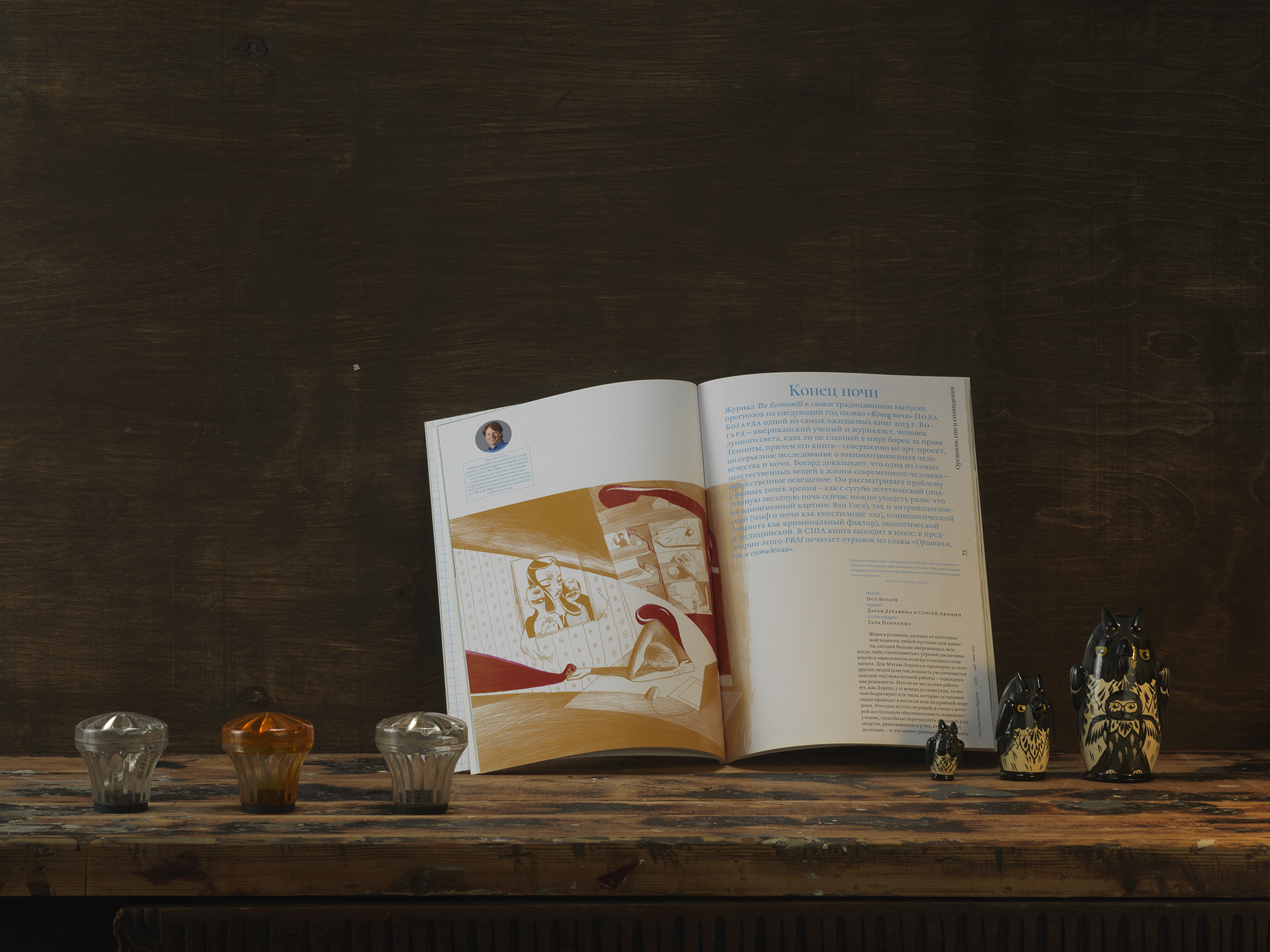